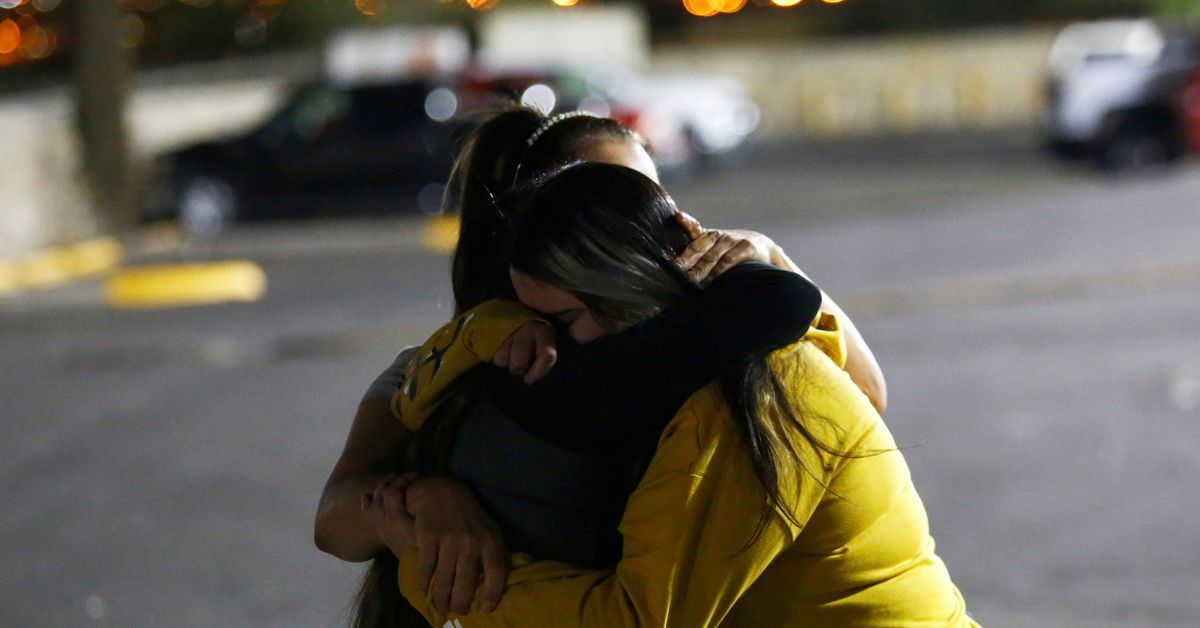 TIJUANA/CIUDAD JUAREZ, Mexico, Nov 8 (Reuters) – There were fewer crossings at the Mexico-United States border than expected on Monday as it reopened to nonessential travel following a 20-month closure due to the COVID-19 pandemic, with many residents staying home to avoid potential chaos.

Officials in the Mexican border city of Tijuana said people did not make the most of restrictions being lifted along the 2,000-mile (3,200-km) border due to fears of being caught in traffic.

“In the morning, there was no line,” Tijuana resident Claudia Hernandez said as she prepared to enter the United States to go shopping ahead of the Thanksgiving holiday.

“Next week we’ll see the massive lines that always form.”

Javier Delgado, a Tijuana transport official, said there was about 35% less traffic than expected on the city’s border with San Diego, one of the busiest borders in the world.

On Sunday, hundreds of cars had formed lines stretching back kilometers from Tijuana, fueling fears the reopening could become a problem. But traffic advanced steadily.

In the Mexican city of Ciudad Juarez opposite El Paso, Texas, about 20 people lined up early on Monday before crossing and embracing family on the other side of the border.

Guadalupe Perez (R) sees her sister Oralia Perez (L) for the first time since March 2020, after the U.S. reopens its border for people inoculated against the coronavirus disease (COVID-19) with vaccines approved by the World Health Organization (WHO), in El Paso, Texas, U.S. November 8, 2021. REUTERS/Jose Luis Gonzalez

“We thought they were going to tell us again they had decided not to open it,” said Lorena Hernandez, stroking her grown-up daughter’s hair and smiling broadly after they were reunited in El Paso for the first time since March 2020. “I said, ‘If they don’t reopen, I’m going to take a plane.'”

Mexico’s foreign ministry said late on Monday that the first day of the border reopening was carried out “without incident.”

“The border flow is expected to increase over the weekend and progressively as the holidays approach and starting with Black Friday,” the ministry said.

Still, differing rules over coronavirus vaccines threaten to hold up some family reunions, while the prospect of some curbs easing has also encouraged migrants to try their luck seeking U.S. asylum, posing a new test for the Biden administration.

Some inoculated Mexicans will be prevented from entering the United States immediately if they received vaccines in Mexico that have not been approved by the World Health Organization, such as China’s CanSino and Russia’s Sputnik V.

“I never imagined that because I got the CanSino vaccine I wouldn’t be able to cross,” lamented Donato Suarez, a driver at a private university in Tijuana who had hoped to visit relatives in the United States he has not seen for nearly two years.

“We even had plans to do something when the border reopened,” he added, noting around 300 people where he works are in the same predicament. “We’ll have to wait.”