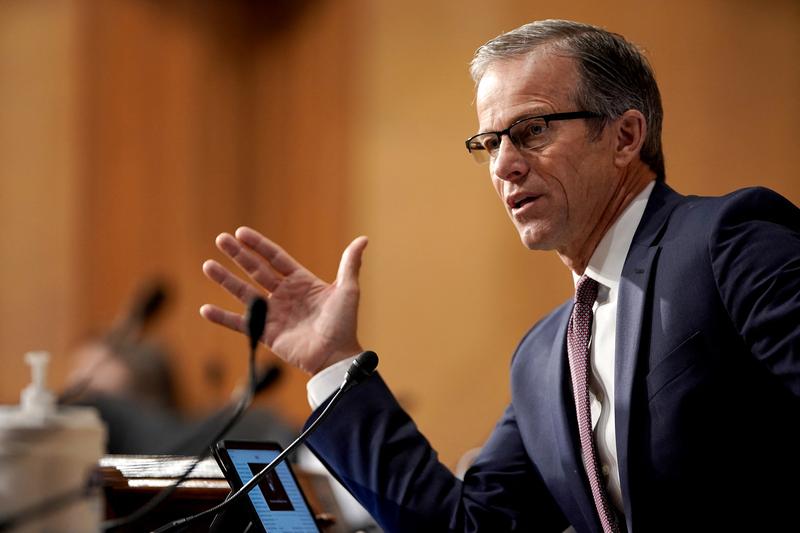 WASHINGTON (Reuters) – U.S. Republican Senator John Thune announced on Saturday that he planned to seek re-election in 2022, boosting chances this his party would retain the South Dakota seat in the fall.

Thune, a member of the Senate Republican leadership, had been reportedly considering retirement after serving in the chamber since 2005.

“South Dakota deserves a strong and effective senator who can deliver the results they expect,” he said in a statement posted to Twitter. “I am uniquely positioned to get that job done, and I look forward to earning the support of all South Dakotans in the 2022 election for U.S. Senate.”

The Senate is currently evenly split, with Republicans and Democrats each controlling 50 seats. Democrats operate as the majority party as Vice President Kamala Harris, a Democrat, is able to cast tie-breaking votes.