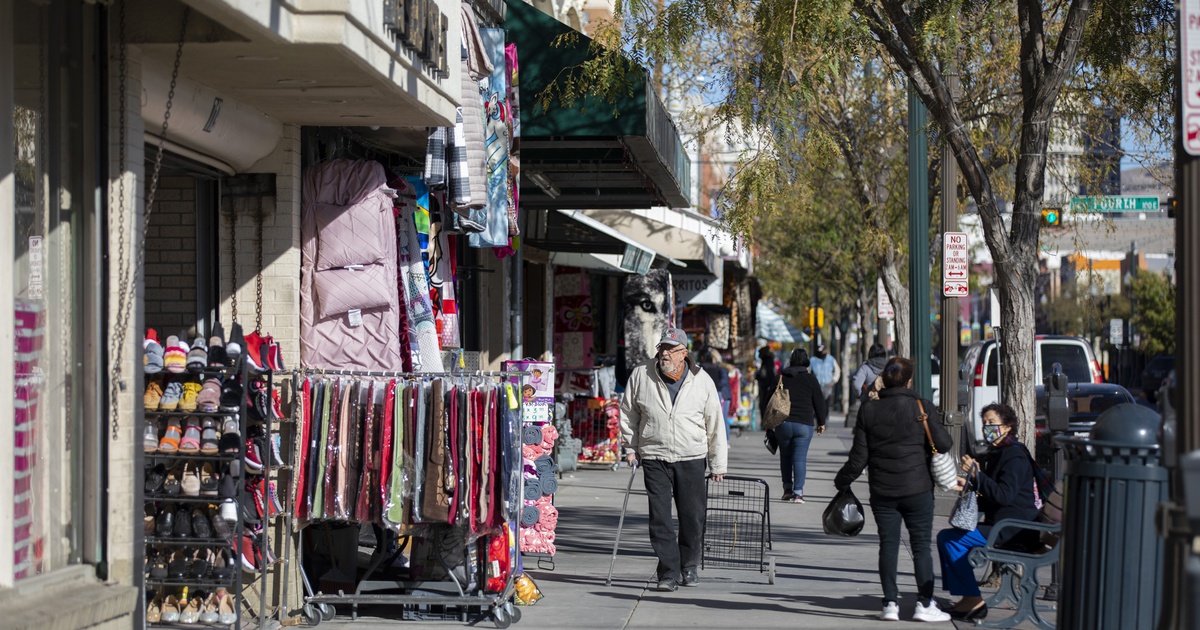 The Biden administration will reopen the country’s land borders with Mexico and Canada in November to travelers fully vaccinated against COVID-19, lifting the pandemic restrictions on nonessential travel after more than 19 months.

The travel restrictions began in March 2020 and cut off people who wanted to shop or visit family in the U.S. — which hurt businesses in border cities that depend on Mexican shoppers.

The federal government’s announcement late Tuesday said that starting in January, people traveling for essential purposes — such as students, commercial drivers, U.S. citizens and health care workers — will have to start showing proof of vaccination as well.

“Cross-border travel creates significant economic activity in our border communities and benefits our broader economy,” U.S. Department of Homeland Security Secretary Alejandro Mayorkas said in a statement. “We are pleased to be taking steps to resume regular travel in a safe and sustainable manner.”

Businesses and elected officials along the border welcomed the news, saying it will help businesses bounce back after being hit hard by the pandemic and travel restrictions. For more than a year, many border residents and officials have asked the Trump and Biden administrations to reopen the ports of entry to tourists.

“Finally, the residents of the El Paso-Ciudad Juárez region will be able to safely reconnect with their loved ones and revive our vibrant border economy,” Escobar tweeted late Tuesday.

David Jerome, president and CEO of the El Paso Chamber, said El Paso businesses depend on shoppers from Ciudad Juárez. “This will help us,” he said.

U.S. Rep. Tony Gonzales, R-San Antonio, said keeping the border partially closed for so long “has hurt our border communities economically and barred many from seeing loved ones. Reopening our borders to legal travel is a critical step in returning to normalcy.”

Cameron County Judge Eddie Treviño, Jr., chair of the Texas Border Coalition — a group of elected officials, community and business leaders from the Texas-Mexico border — said restricting travel at the border “has done untold damage to our local economies, especially our retail, dining and hospitality industries.”

Steve Ahlenius, McAllen Chamber of Commerce president and CEO, said he was thrilled about the news and hopes that requiring proof of vaccination doesn’t cause delays at the international bridges.

“If we end up with a long wait at the border — two or three hours for people to cross over — it’s going to deter [people from coming],” he said. “It’s the same thing that happens when you go to a store, and there’s a long line waiting to check out. You’re gonna put your stuff down and say, ‘I’m walking out the store.’”

The federal government announced last month that it was lifting air travel restrictions from 33 countries, including China, India and most of Europe, for vaccinated people.

The Centers for Disease Control and Prevention has said the U.S. would accept travelers who have received vaccines approved by the World Health Organization, such as the AstraZeneca vaccine, which is the most commonly used in Canada.

Mexico President Andrés Manuel López Obrador on Wednesday asked the WHO to also approve other vaccines such as those produced by China and Russia. Millions of Mexicans have been inoculated with those vaccines.