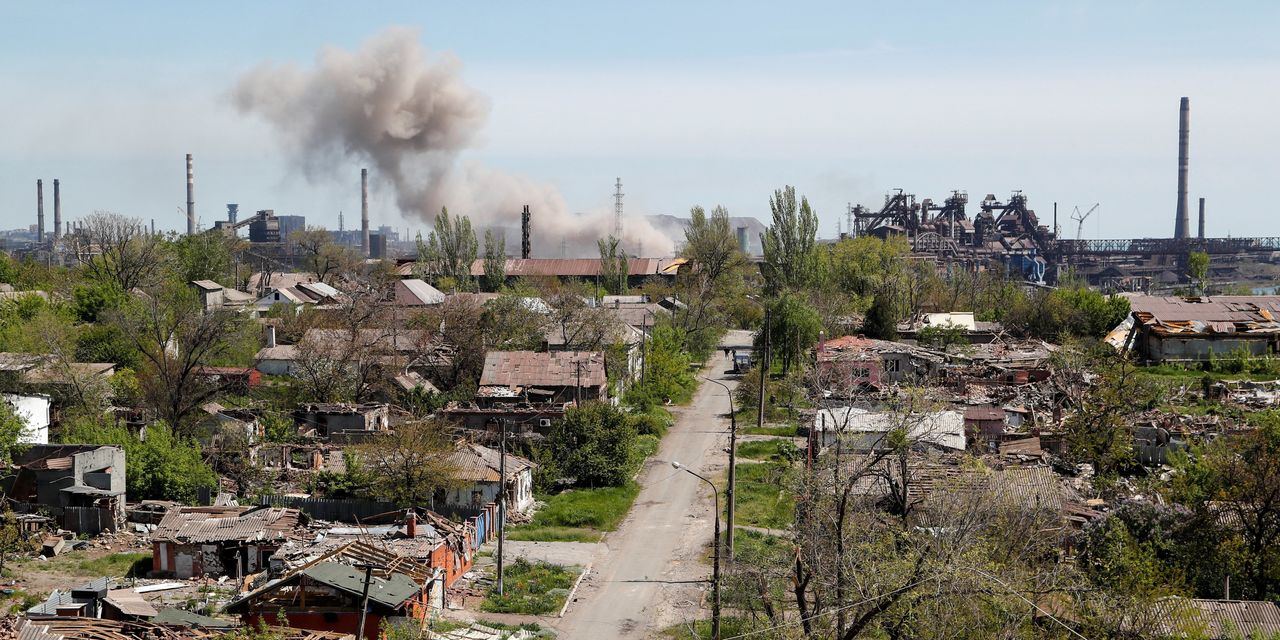 Russian and Ukrainian forces engaged in strikes and counteroffensives over the weekend ahead of Moscow’s Monday commemoration of World War II, with Kyiv bracing for possible heavy attacks or a stepped-up mobilization effort by President Vladimir Putin.

In Ukraine’s east, authorities said Sunday that a Russian airstrike in the Luhansk region was believed to have killed some 60 villagers who had taken refuge in a school. In the besieged southeastern city of Mariupol, Ukrainian forces vowed to fight until the end as they pleaded for government help. Ukrainian troops, meanwhile, pushed north and northeast of Kharkiv after ousting Russian forces from key towns in its vicinity.