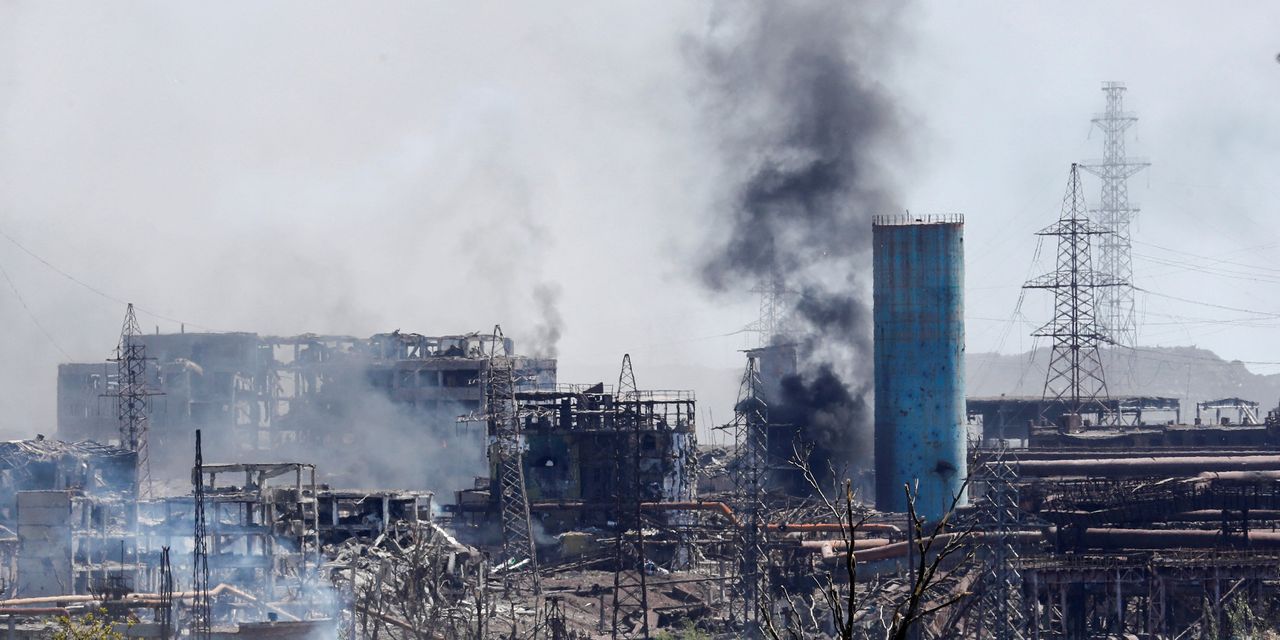 About 14 million Ukrainians have been forced from their homes—including more than six million who have fled the country—and nearly 3,500 civilians have been killed since Russia began its invasion, United Nations officials said.

The number of displaced people, which amounts to nearly one-third of Ukraine’s prewar population of 44 million, represents the biggest exodus in Europe since World War II, the U.N. said Thursday. Most of the refugees are women, children or the elderly, since wartime legislation prevents most men of fighting age from leaving the country.