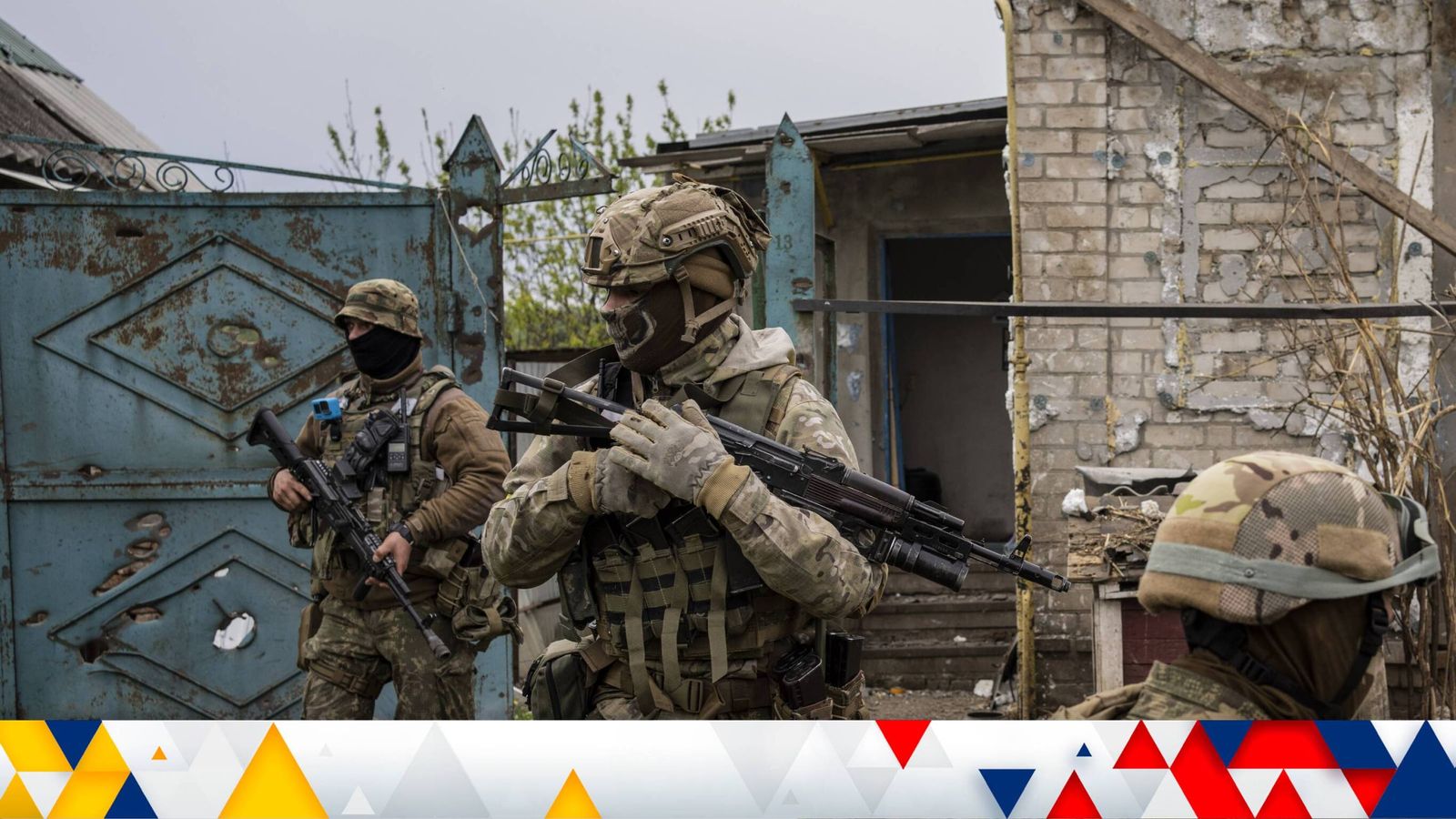 It is “likely” Russia has lost “one-third” of the ground forces it committed to its invasion of Ukraine, the UK’s Ministry of Defence (MoD) has said.

In its latest update, the MoD has reported that Russia’s offensive in Donbas, the eastern industrial heartland of Ukraine, has “lost momentum and fallen significantly behind schedule”.

It added that actually over the last month, Russia has “failed” to achieve any “substantial territorial gains” at all.

“Russia is unlikely to dramatically accelerate its rate of advance over the next 30 days.”

Moscow began targeting the Donbas after it failed to take Ukraine’s capital, Kyiv.

Yesterday, Ukraine and an American think tank claimed Russia had lost the battle for the northeastern city of Kharkiv – a key target for Putin.