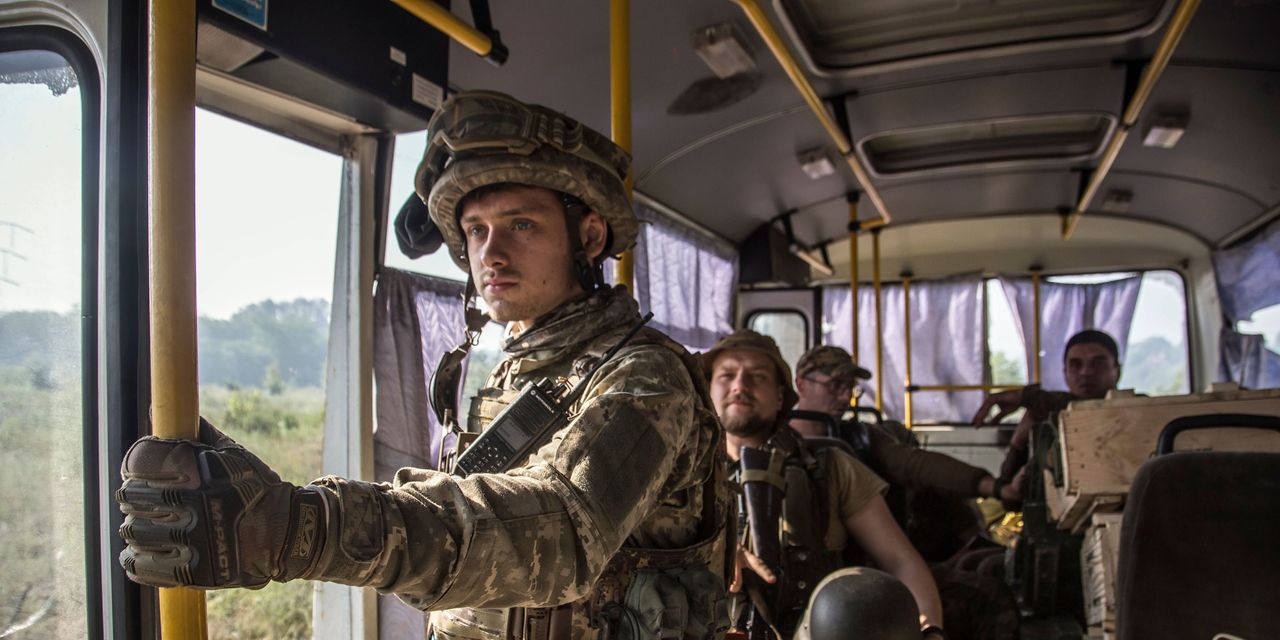 Ukraine ordered its troops to withdraw from their remaining foothold in the city of Severodonetsk to avoid encirclement, ending a battle that lasted nearly two months and giving Russia a small but symbolically important victory in the grinding war for control of eastern Ukraine’s Donbas area.

Severodonetsk, a city of just over 100,000 people before the war, served as the administrative center of Ukrainian-controlled parts of Luhansk, one of the two regions that make up Donbas. Most of the city was taken by Russian troops in recent weeks, with Ukrainian defenders mostly holed up in the sprawling Azot industrial plant.