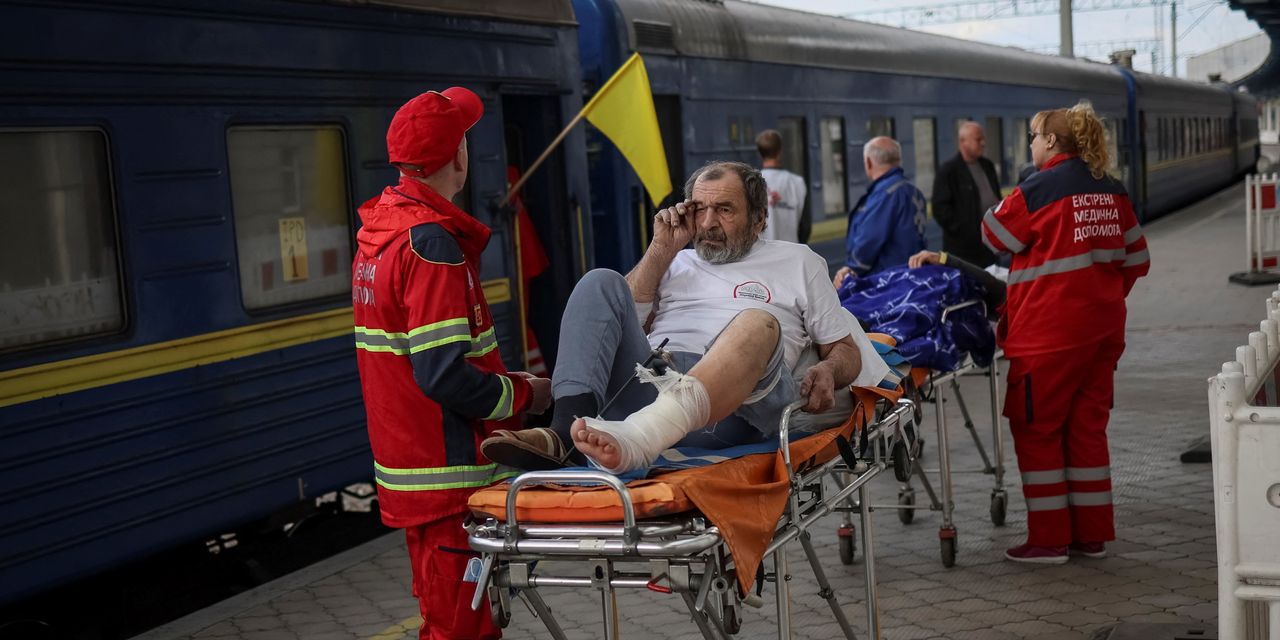 Finland is moving closer to seeking membership in the North Atlantic Treaty Organization, its prime minister signaled Wednesday, calling it an historical step for the security of the nation’s citizens.

A Finnish government report concluded last month that joining the alliance would boost security in the region, and Ms. Marin has previously said she expects Finland to apply for NATO membership.

Sweden is also weighing whether to join NATO.

“President [Vladimir] Putin thought he could cause division, but he has achieved the opposite,” Swedish Prime Minister Magdalena Andersson told reporters after she and U.K. Prime Minister Boris Johnson signed a bilateral security agreement Wednesday.

Finland, which successfully fought off a Soviet invasion during World War II and has since been neutral, has long refused to join the military alliance amid a lack of popular support for the move.

Since Russia invaded Ukraine, however, polls have shown that support for NATO membership had surged to over 60% from below 20%. In a recent poll for May, support was at 76%. Most political parties in Helsinki now agree Finland should become a member to boost its security.

Military analysts say that the inclusion of Finland and Sweden would bolster NATO’s military capabilities. Finland shares a roughly 800-mile border with Russia to its east.

“This is probably now the change that [means] we are ready to make that step,” he told Sky News, referring to Russian aggression in Ukraine.