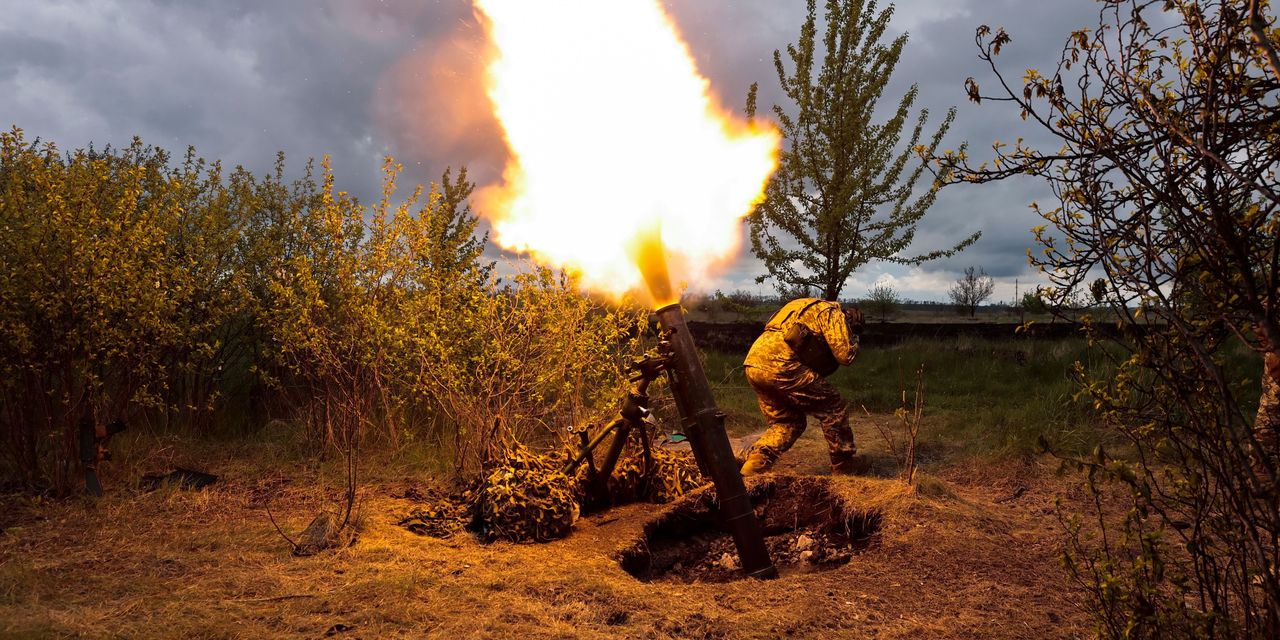 WASHINGTON—The West’s export-control regime imposed against Russia for its Ukraine invasion is cutting into Moscow’s ability to prosecute the war, a top U.S. enforcement official said Tuesday, hitting the Kremlin’s intelligence capabilities and the country’s land, air and sea power.

The U.S. and its allies say prohibitions against exporting a wide range of sensitive and advanced technologies, as well as other products and parts that Russia relies upon, are meant to degrade Moscow’s ability to project power.

The Biden administration says it will take time for Russia to feel the full effects of the export controls, such as those targeting the sale of computer chips and jet-engine components. But U.S. officials say they are also seeing immediate effects on Russia’s military might.

Wally Adeyemo, U.S. deputy Treasury secretary, said two of Russia’s largest tank manufacturers have had to stop production because they are unable to get needed parts.

“We’re going to see additional impacts on the battlefield as the Russian aerospace industry and the Russian maritime industry is unable to source its parts, which they need in order to keep their planes flying, their submarines moving and their boats sailing,” the assistant secretary said.

Those effects will compound over time, Mr. Axelrod said in an interview at The Wall Street Journal’s Risk & Compliance Forum, especially as Washington’s allies synchronize their export-control regimes, ramp up enforcement and as Russia raids domestic stockpiles and the ability to cannibalize parts dwindles. The assistant secretary, who oversees Commerce’s enforcement arm, the Bureau of Industry and Security, said his office has launched several investigations into possible export-control violations.

But he said there is little sign that other countries such as China and India are backfilling the loss of exports even though they haven’t joined the Western-led pressure campaign against Russia. Citing a Wall Street Journal report published Monday showing plunging tech exports from China to Russia, he said the risk of losing access to the world’s largest economies is so far proving a deterrent for foreign companies offsetting Moscow’s import losses.

“We haven’t seen significant evidence of evasion yet, but we are of course looking hard,” Mr. Axelrod said.

While the Biden administration says it has already levied some of its most powerful tools of economic coercion, the senior enforcement official said more export controls will be forthcoming, pointing to Monday’s expansion of prohibitions to include a wider range of commercial and industrial operations, including wood products and construction machinery. Western allies, besides hurting Russia’s military capabilities, are also seeking to undermine the country’s economic growth to deprive Moscow of the financing needed to fund its armed forces, intelligence services and other foreign operations.

Now Western allies are increasingly focusing on closing any gaps in their sanction and export regimes by warning companies and penalizing firms found violating the prohibitions and aiding Russia.

The U.S. has already detained 187 shipments destined for Russia and its ally Belarus for goods valued at more than $77 million, Mr. Axelrod said. His office has also started an outreach campaign to companies that public trade records show have previously shipped newly controlled items to Russia, contacting more than 400 companies so far.

And the Bureau of Industry and Security has also opened several investigations where federal investigators believe there might have been violations of the export controls, he said without elaborating.