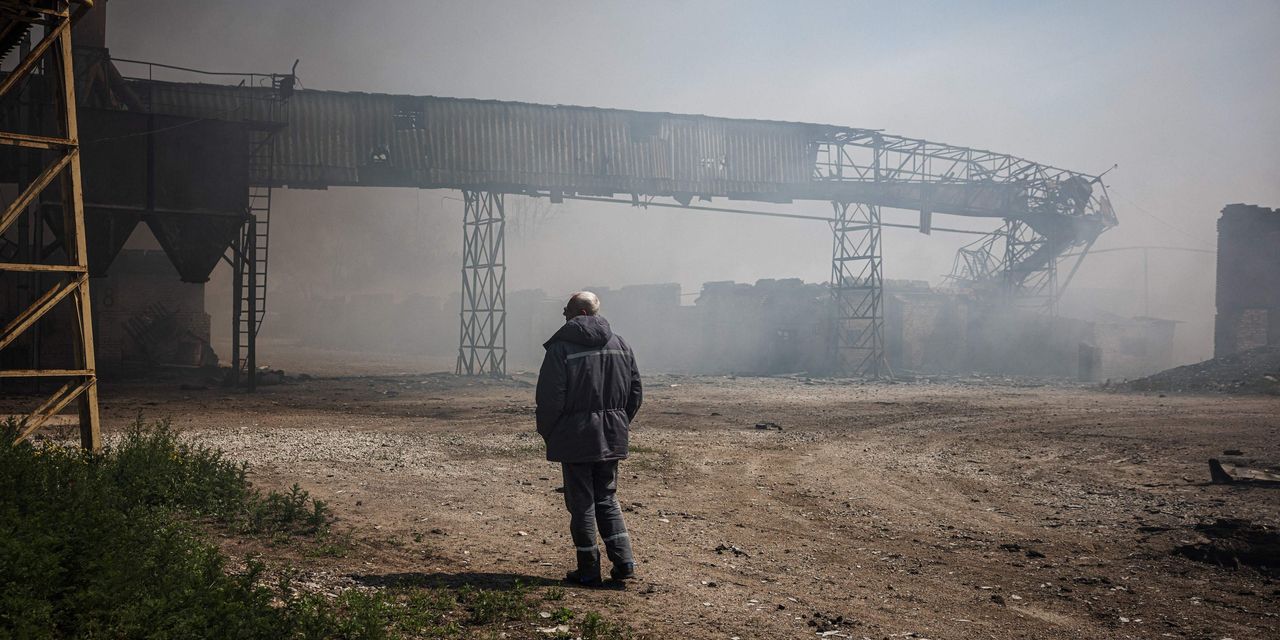 A Russian soldier now in Ukrainian detention will be the first to stand trial for alleged war crimes, Ukraine’s prosecutor-general said Wednesday, after an investigation concluded he had fired several shots at an unarmed, elderly resident in northeastern Ukraine.

Ukraine’s Prosecutor General Iryna Venediktova said her office had filed the first indictment for violating the laws and customs of war against the 21-year-old Russian soldier, identified as Vadim Shishimarin.