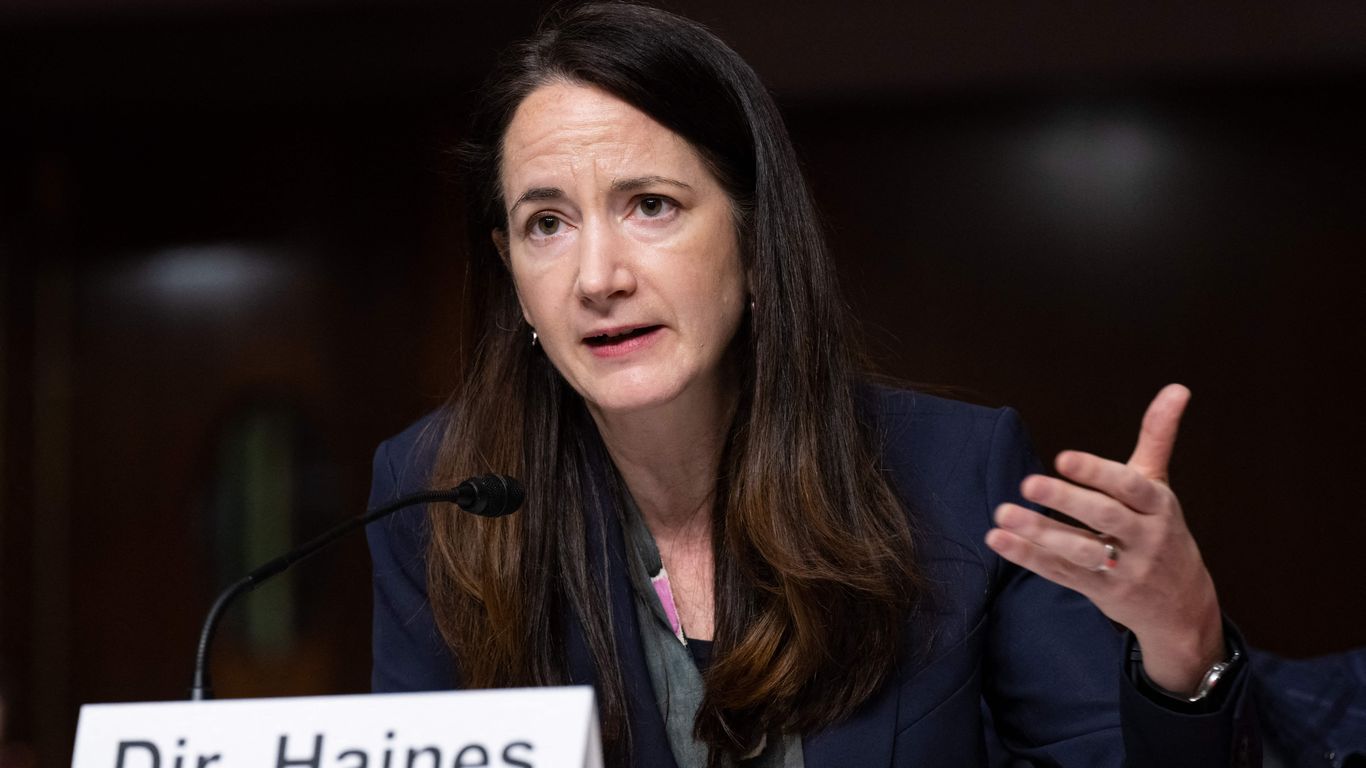 The head of the U.S. intelligence community warned Tuesday there’s no “viable” prospect for peace negotiations in Ukraine in the near term, predicting a protracted “war of attrition” that’s likely to become “more unpredictable and escalatory.”

Why it matters: The U.S. is doubling down on helping Ukraine defeat Russia on the battlefield but with little clarity about how the war ends. That means the mammoth $40 billion package of additional security and financial assistance set to pass the House on Tuesday night is unlikely to be the last.

The big picture: Out of nearly a dozen Republican and Democratic senators Axios spoke to Tuesday, not one said they believe the U.S. is in a “proxy war” with Russia.

But growing U.S. involvement in the war — through billions of dollars in weapons and intelligence-sharing — could foster a greater risk of a humiliated and desperate Vladimir Putin lashing out.

Between the lines: “One of the difficulties of this situation is that the better the Ukrainians do, the more dangerous Putin is,” Sen. Angus King (I-Maine), a member of the Senate Armed Services and Intelligence committees, told Axios.

Behind the scenes: Ukraine’s ambassador to the U.S., Oksana Markarova, addressed both the Senate Democratic and Republican lunches on Tuesday, a day after a deal was reached on the new aid package.

Asked if that was a realistic scenario, Cramer replied: “Listen, I didn’t think it was realistic that they’d be where they are, so we’ve been underestimating them and overestimating Russia since the beginning of this.”

What to watch: Sen. Richard Blumenthal (D-Conn.) told Axios he’s pushing to add a resolution to the Ukraine package urging the Biden administration to designate Russia a “state sponsor of terrorism.”