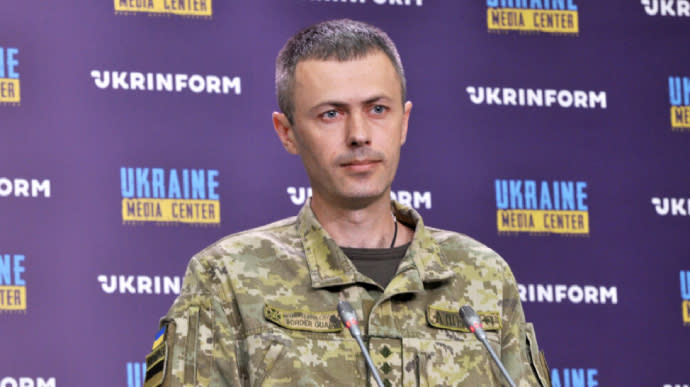 The claim made by the Border Committee of Belarus that Ukrainians from some districts of the Rivne region will be permitted to collect wild plants in forests [on the Belarusian side of the border – ed.] is in fact a provocation.

Source: Andrii Demchenko, the spokesperson for the State Border Guard Service of Ukraine, at a briefing in the “Ukraina–Ukrinform” media centre on 23 June

Quote: “A few days ago, the Border Committee of Belarus gave Ukrainians from the border regions of Rivne Oblast permission to collect wild plants in forests. This decision was made unilaterally and is a provocation.

There were no talks concerning this issue. The security of our citizens within the territory of that country is in doubt”.

Details: Demchenko stated that the checkpoints at the border with Belarus will not function in that direction and Ukraine will not set up any procedure for letting its citizens pass.

He added that there are no significant changes on the border with Belarus. The Armed Forces of Belarus are keeping approximately seven battalions and separate Internal Affairs units at the border.

Belarus is engaged in engineering arrangements and using electronic means of warfare in the border districts.