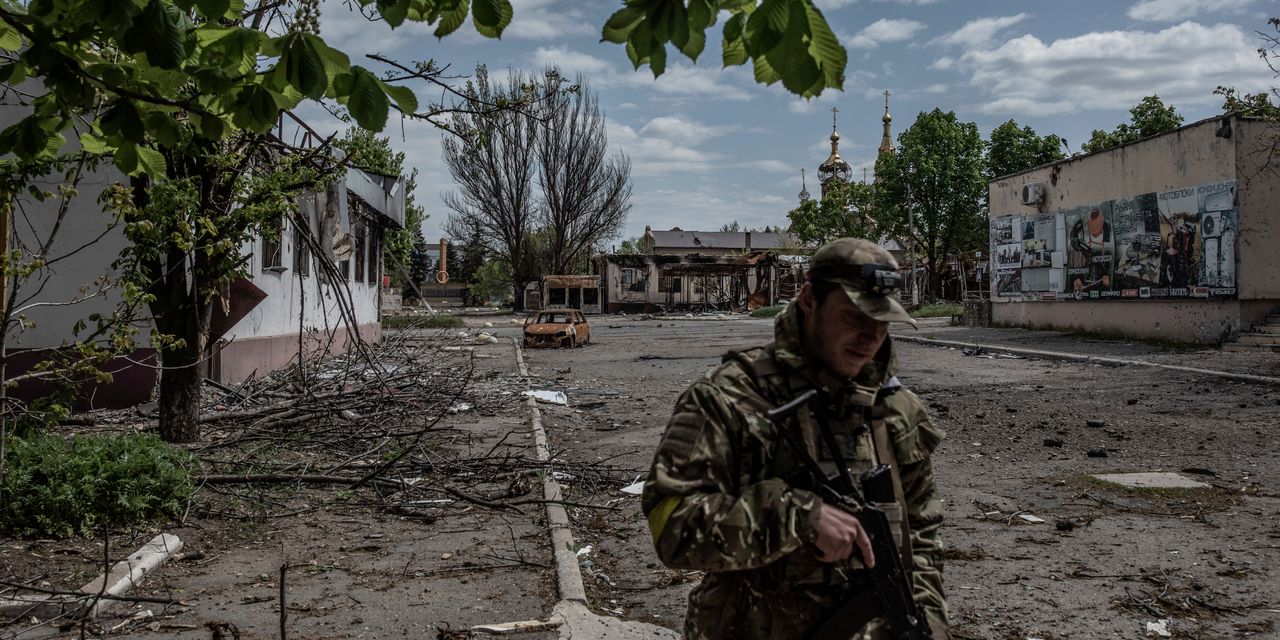 MARYINKA, Ukraine—The front line between Ukrainian troops and Russian-backed forces has skirted this village in Donbas since the conflict in eastern Ukraine began in 2014.

The line moved by just a few hundred yards after Russia launched its all-out invasion on Feb. 24, a sign that Moscow is struggling to reach even its most modest war aims in Ukraine.