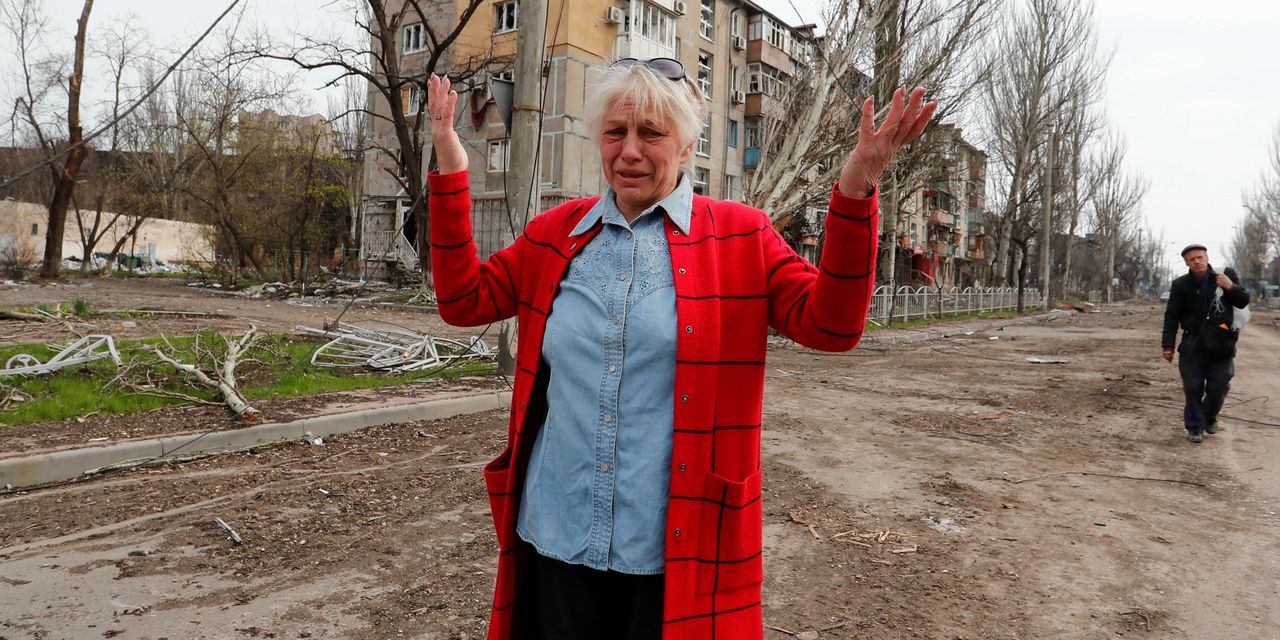 The last Ukrainian troops holding out in besieged Mariupol rejected Moscow’s ultimatum on Sunday that they surrender or face destruction by Russian forces, as Ukrainian President Volodymyr Zelensky warned an all-out Russian assault on the troops would endanger further peace negotiations.

Russia had given the troops until noon local time to lay down arms and observe a seven-hour cease-fire that it said would allow them to leave the battlefield unscathed. Russian forces are close to capturing the strategic port after weeks of heavy bombardment that has reduced much of the city to rubble and left most of the remaining residents without access to food, water and power. Control of Mariupol would give Russia a land corridor to the Crimean Peninsula ahead of what is expected to be an intense wave of fighting in the eastern Donbas area.