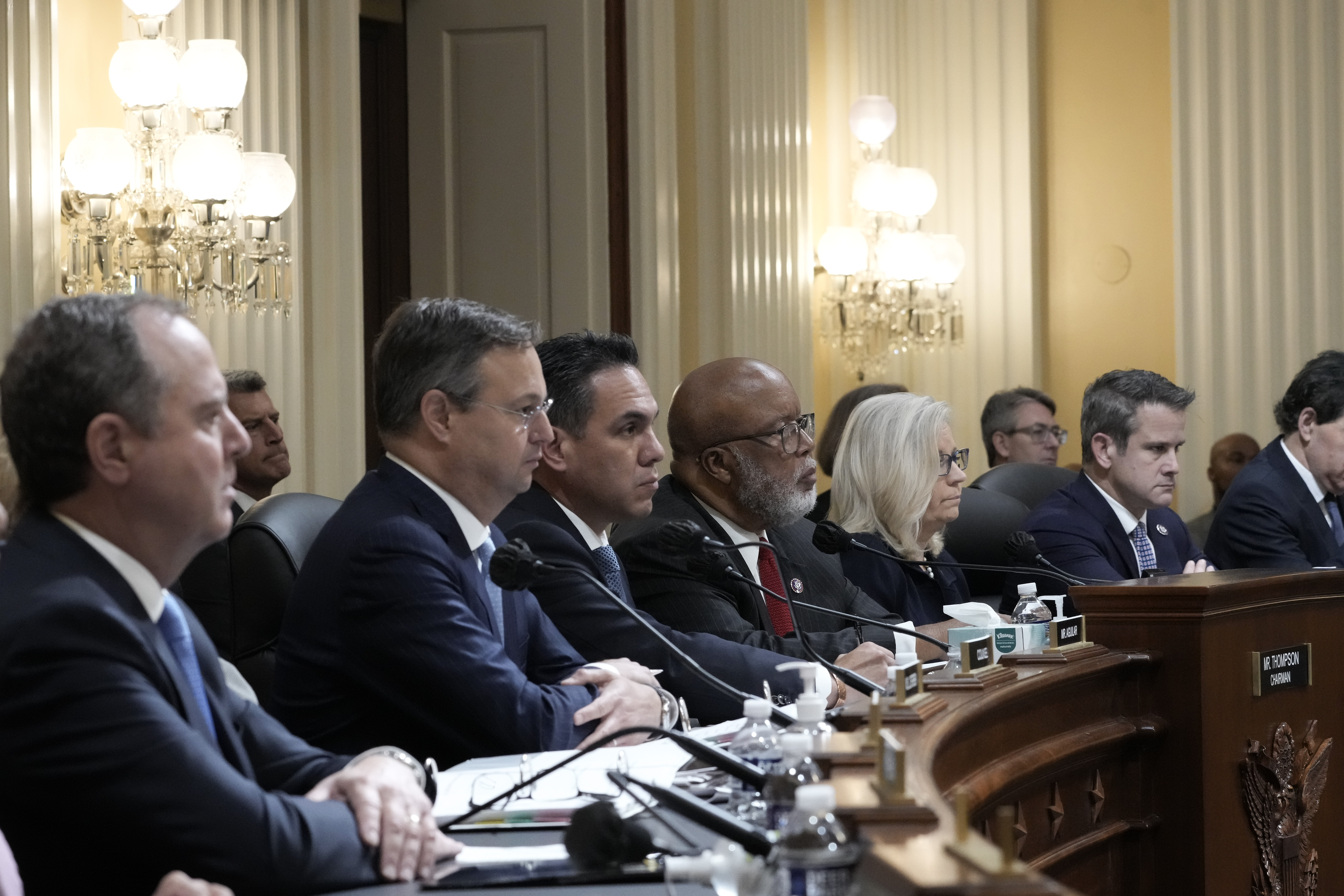 According to the subpoena, which was obtained exclusively by POLITICO, the committee has subpoenaed “any raw footage you or your colleagues took in Washington, D.C., on January 6, 2021”; raw footage of interviews he conducted with Trump, Pence, Donald Trump Jr., Ivanka Trump, Eric Trump and son-in-law and senior adviser Jared Kushner; and raw footage “pertaining to discussions of election fraud or election integrity surrounding the November 2020 presidential election.”

Holder is expected to fully cooperate with the committee in an interview scheduled for Thursday.

The move comes as the committee is set to meet on Tuesday afternoon for a hearing that centers on the pressure campaign Trump and his allies mounted to get state officials to overturn the 2020 election, including attempts to advance slates of “alternate electors” to flip the results.