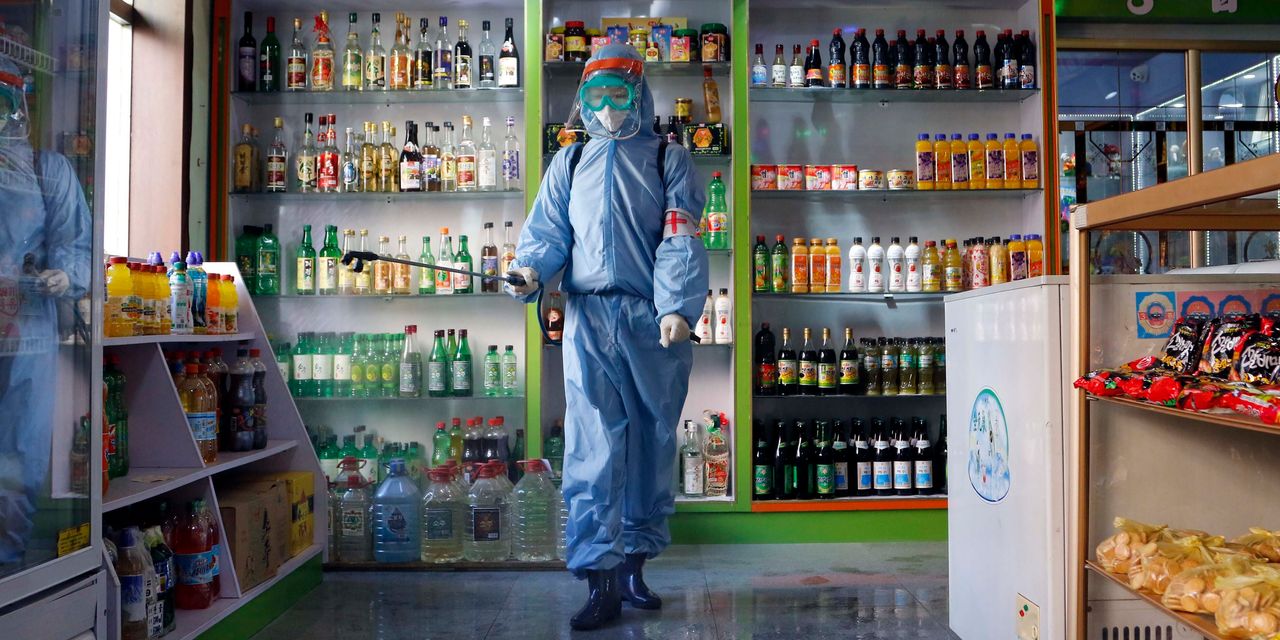 SEOUL—North Korea, which hasn’t vaccinated its population against Covid-19, ordered a nationwide lockdown after reporting its first locally transmitted case of the virus more than two years after the country closed its borders in the early days of the pandemic.

The Omicron variant was detected May 8 in Pyongyang, and the Politburo of the country’s ruling Workers’ Party passed a resolution to implement an emergency anti-epidemic system, according to a Thursday report in state media. North Korean leader Kim Jong Un directed all cities and counties to “thoroughly lock down,” the Korean Central News Agency said. Factories and residential units were told to close themselves off from each other in a move echoing China’s “closed-loop” strategy to stop the virus spreading.