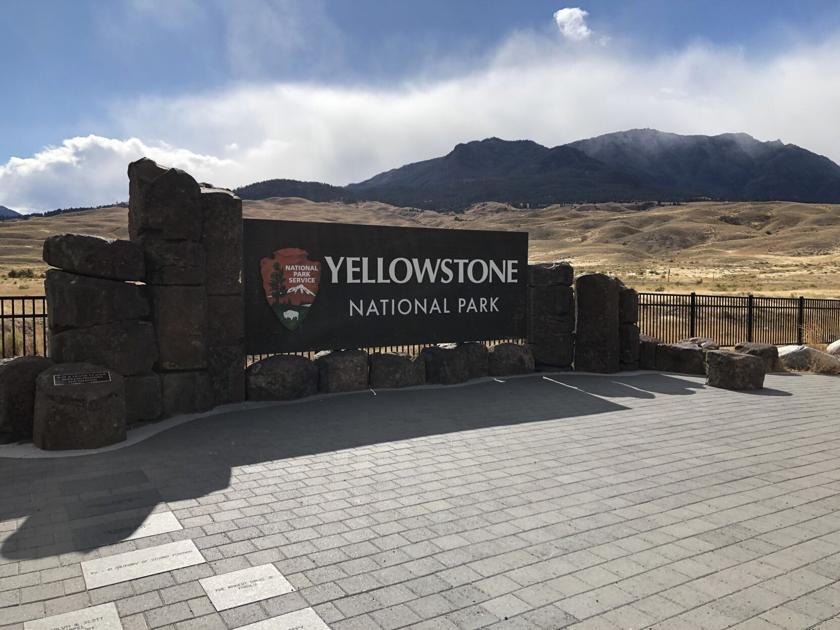 YELLOWSTONE – The dog that ran into a Yellowstone hot spring has died, according to the National Park Service.

The 20-year-old owner chased the dog into the hot springs after it ran off.

Both suffered severe burns before being pulled out of the springs by the woman’s father.

The National Park Service does not have an update on the woman’s condition.

Yellowstone officials is reminding visitors to be mindful of your pets and keep them under control.

The woman, traveling with her father, had just gotten out of their car near the springs when the dog made a run for it.  Her father pulled her out but not before she has received thermal burns.

The group went to West Yellowstone for initial treatment, then transported the woman to the Burn Center at Eastern Idaho Regional Medical Center.

The dog was recovered from the spring as well, it’s condition is unknown.

Yellowstone staff warns visitors that their hydrothermal features come with danger, and this is not the first time someone has been injured this year.

Over the past few years, there have been incidents including a three-year-old who suffered second-degree burns, someone who had fallen into Old Faithful and another who fell backwards into a thermal feature when backing up to take a picture.