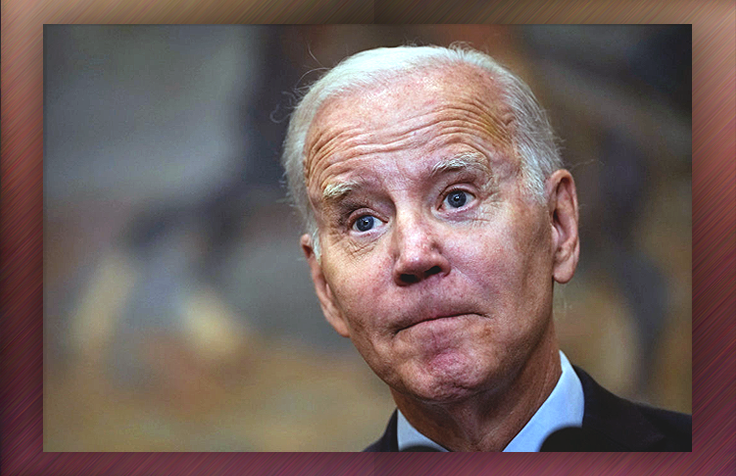 WASHINGTON (Reuters)—Production at U.S. factories fell more than expected in December and output in the prior month was weaker than previously thought, indicating that manufacturing was rapidly losing momentum as higher borrowing costs hurt demand for goods.

Manufacturing output dropped 1.3% last month, the Federal Reserve said on Wednesday. Data for November was revised lower to show production at factories decreasing 1.1% instead of the previously reported 0.6%. Economists polled by Reuters had forecast factory production would decline 0.3%.

Output fell 0.5% on a year-on-year basis in December. It decreased at a 2.5% annualized rate in the fourth quarter.

Higher interest rates are undercutting demand for goods, which are mostly bought on credit. The dollar’s past appreciation and a softening in global demand are also hurting manufacturing, which accounts for 11.3% of the U.S. economy. In addition, spending is also shifting back to services.

National manufacturing has been shrinking since November, according to data from the Institute for Supply Management. The decline appears to have deepened as a report from the New York Federal Reserve on Tuesday showed manufacturing in New York state plunged in January to levels last seen in May 2020.

The Fed last year raised its policy rate by 425 basis points from near zero to the 4.25%-4.50% range, the highest since late 2007. In December, the U.S. central bank projected at least an additional 75 basis points of increases in borrowing costs by the end of 2023.

Production at auto plants fell 1.0% last month. There were also big declines in the output of machinery and wood products.

Mining output dropped 0.9% after declining 1.2% in November. Utilities production increased 3.8% as a cold snap across the country boosted demand for heating.

That offset some of the weakness in manufacturing and mining, leading to a 0.7% fall in overall industrial production. Industrial output decreased 0.6% in November. It fell at a 1.7% rate in the fourth quarter.

Capacity utilization for the manufacturing sector, a measure of how fully firms are using their resources, fell 1.0 percentage point to 77.5% in December. It is 0.7 percentage point below its long-run average.

Officials at the U.S. central bank tend to look at capacity use measures for signals of how much “slack” remains in the economy—how far growth has room to run before it becomes inflationary.