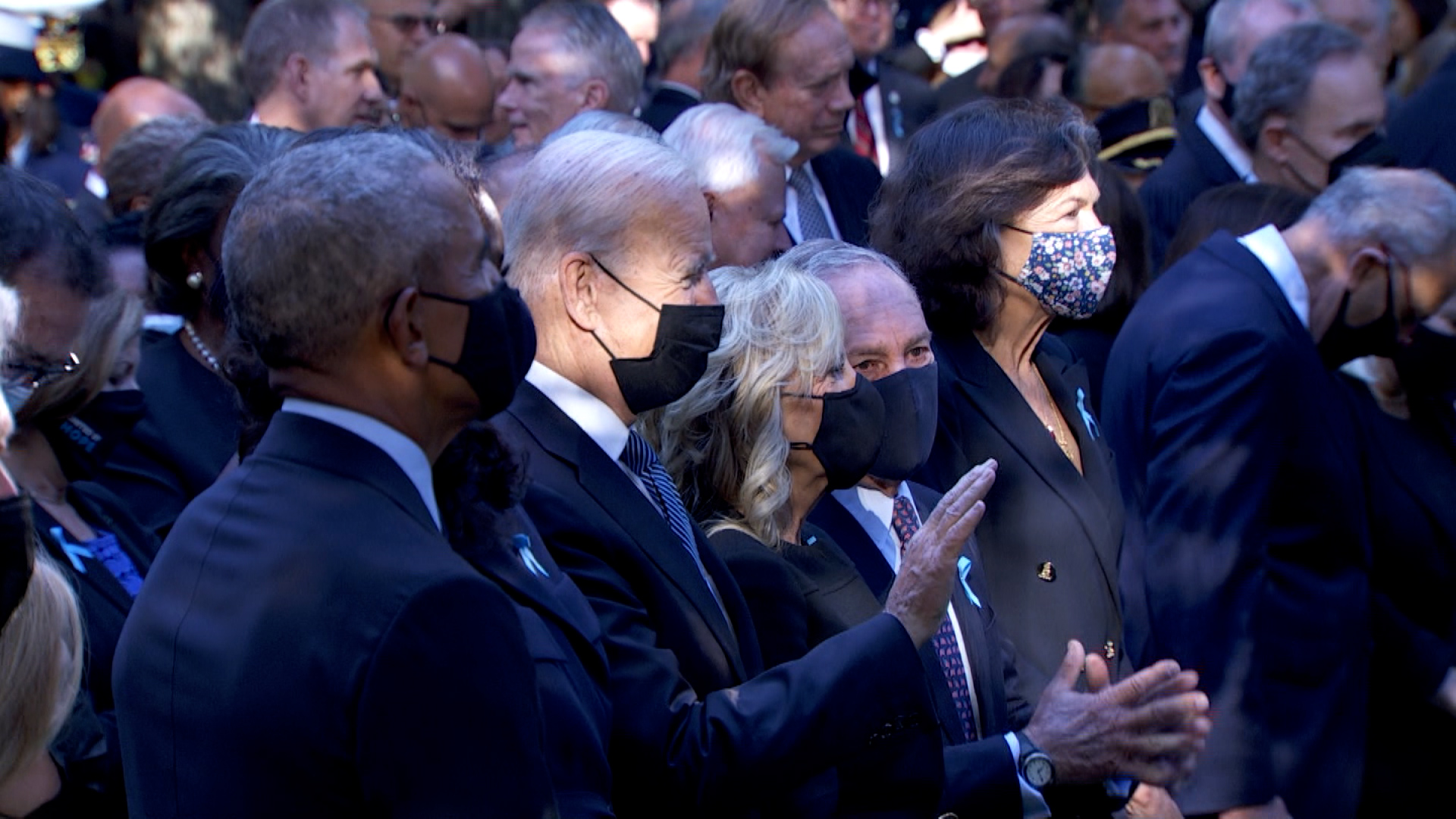 People are still dying because of Sept. 11-related health issues — and they continue to fight to get recognition — according to first responder and survivor advocate John Feal.

“We gave hope to a broken city 20 years ago, and we’re paying for it with our lives. And the first 20 years were hard on us. The next 20 years are going to decimate the 9/11 responder community. And I pray that our federal government evolves us with, as we evolve for the worse,” Feal told CNN.

Feal worked at the Ground Zero site for over five days and was injured there, he said. He never wore a mask or respirator because no one ever told workers to do so, he said.

“We worked, there we ate there, we slept, there we cried there, we went to the bathroom there. The absorption through the nose, mouth and skin; we were there 24/7, these men and women, uniformed and non-uniformed, never thought while they were searching and cleaning up lower Manhattan, that their city, state and local governments would lie to them,” Feal said.

“And now, these men and women are paying the ultimate price, and while they left Ground Zero, part of them remained there, but then they went home and died, because they were lied to, and they were never properly taken care of. Nobody ever apologized to us,” Feal added.

Some context: As of Aug. 2021, the Sept. 11 Victims Compensation Fund has received claims from individuals in every US state, as well as Puerto Rico, the US Virgin Islands, and 31 foreign countries. More than 40,000 individuals have received awards totaling more than $8.95 billion in compensation.

Since its re-opening in 2011, the VCF has received more than 67,000 total eligibility claims.

“We had to fight and keep going back and forth to DC, to get health care, and then compensation, to the same people that lied to us. This is hard to wrap around 20 years later. You know, today, I’m going to remain vigilant and pay respect to those who lost a loved one. But tomorrow, we’re back to advocating,” Feal said.