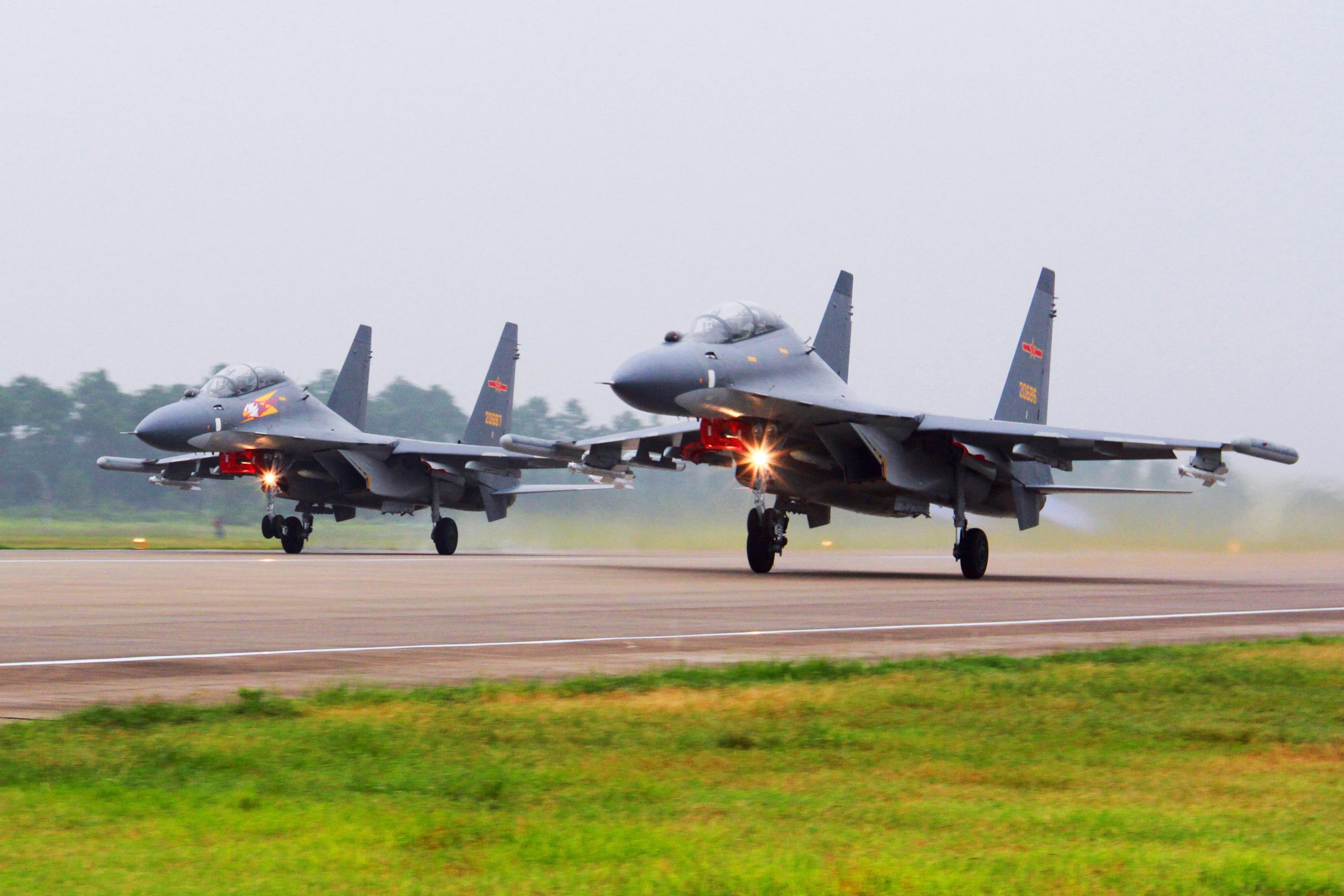 TAIPEI, Taiwan (AP) — The Chinese military flew 16 warplanes over waters south of Taiwan on Sunday as the United States expressed concern about what it called China’s “provocative military action” near the self-governing island that China claims.

China sent 38 warplanes into the area on Friday and 39 aircraft on Saturday, the most in a single day since Taiwan began releasing reports on the flights in September 2020. The flights came in daytime and nighttime sorties, and it wasn’t clear if China was planning more flights on Sunday night.

“We urge Beijing to cease its military, diplomatic, and economic pressure and coercion against Taiwan,” the statement said.

It added that the United States, Taiwan’s biggest supplier of arms, would continue to help the government maintain a sufficient self-defense capability.

China and Taiwan split in 1949 during a civil war in which the Communists took control of mainland China and the rival Nationalists set up a government on Taiwan, an island of 24 million people about 160 kilometers (100 miles) off the east coast.

China has been sending military planes into the area south of Taiwan on a frequent basis for more than a year. Taiwan’s Defense Ministry said 12 fighter jets and four other military aircraft entered Taiwan’s air defense identification zone on Sunday.