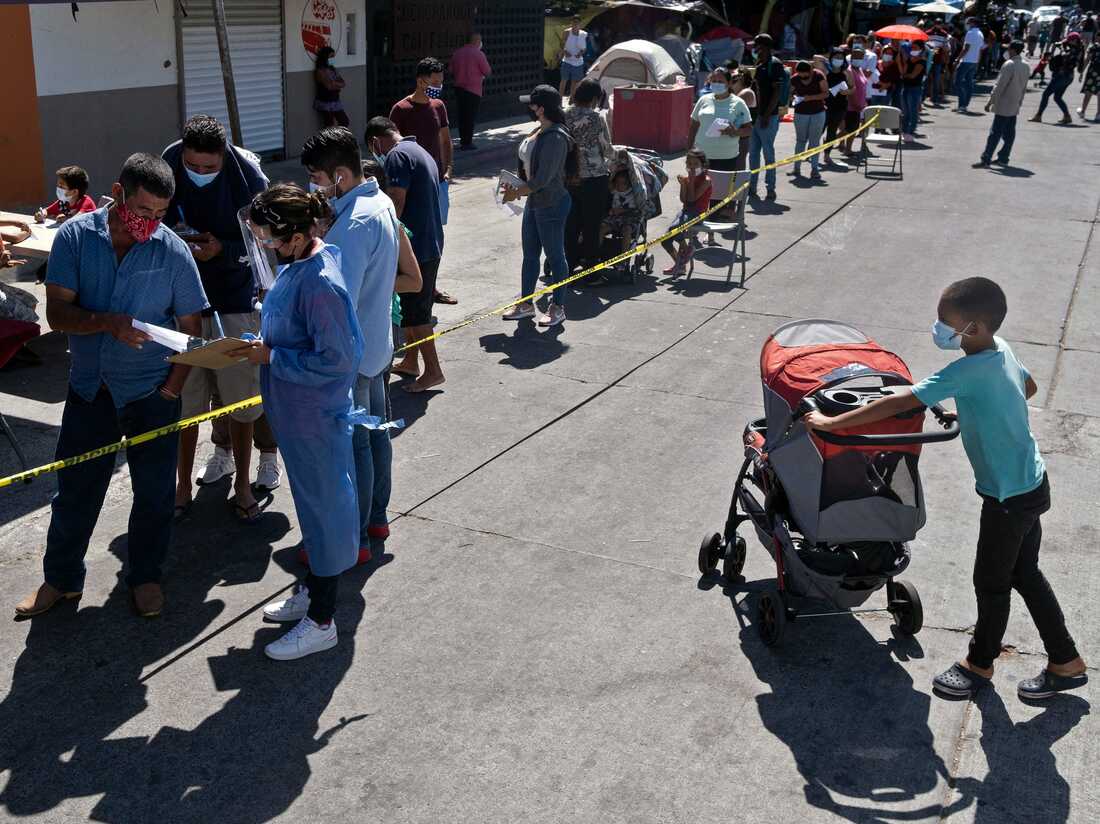 Asylum seekers camping at El Chaparral crossing port queue to be vaccinated against COVID-19 last month in Tijuana, Mexico, on the border with the U.S. Guillermo Arias /AFP via Getty Images hide caption 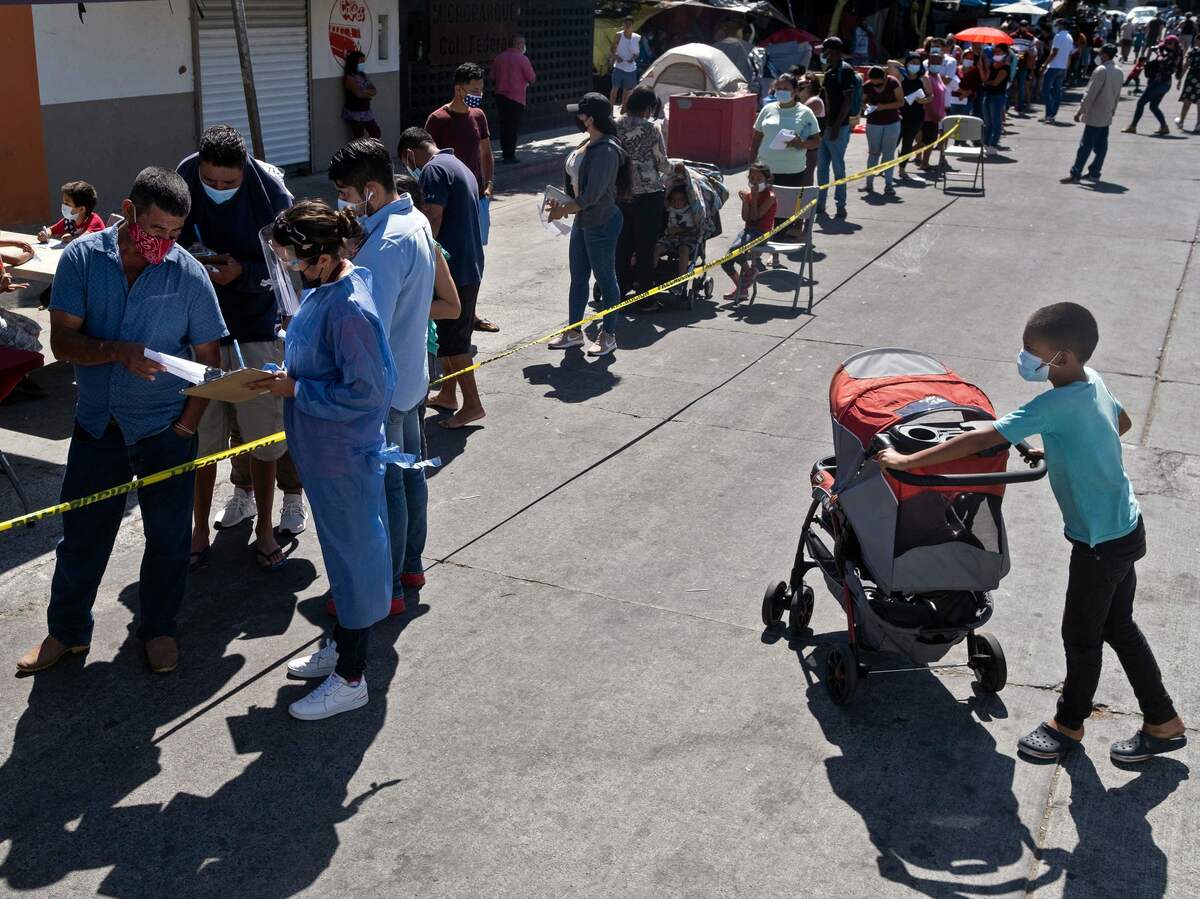 Asylum seekers camping at El Chaparral crossing port queue to be vaccinated against COVID-19 last month in Tijuana, Mexico, on the border with the U.S.

People applying to immigrate to the U.S. will have to show they’ve been vaccination against COVID-19 as part of a required medical exam, the U.S. Citizenship and Immigration Services says. The new policy takes effect on Oct. 1.

The requirement includes an exception for children who are too young to receive the vaccine, as well as people with medical conditions that rule them out for the shot. It also outlines a waiver process for people who refuse to be vaccinated due to religious and other reasons.

The COVID-19 shot joins a list of well-established vaccines required by the U.S., from hepatitis A to polio and varicella (chickenpox), according to a policy update issued by USCIS.

The Centers for Disease Control and Prevention said last month that because its advisory committee has recommended COVID-19 vaccination for all Americans who are eligible to receive it, the vaccine should be required for immigration applicants as well. The new policy stems from that announcement, USCIS said.

The new rule applies to prospective permanent residents or anyone else who must undergo an immigration medical examination. The exams, which are performed by doctors whom the USCIS designates as civil surgeons, can be conducted in the U.S. or overseas — but they won’t be considered complete without either a document showing vaccination against COVID-19, or an approved exception or waiver.

Anyone who “objects to vaccines based on religious or moral convictions” can request a waiver from the USCIS, the agency said. But there’s also a caveat: prospective immigrants can’t pick and choose which vaccines they reject.

“The applicant needs to demonstrate opposition to vaccinations in all forms, not just certain vaccinations,” according to the agency.

Those waivers would be evaluated by USCIS officers on an individual basis. But the agency could also issue blanket vaccine waivers for certain groups of people — for instance, if they’re coming to the U.S. from a country where the vaccine is not widely available.

Blanket waivers would require a recommendation from the CDC, the USCIS said.