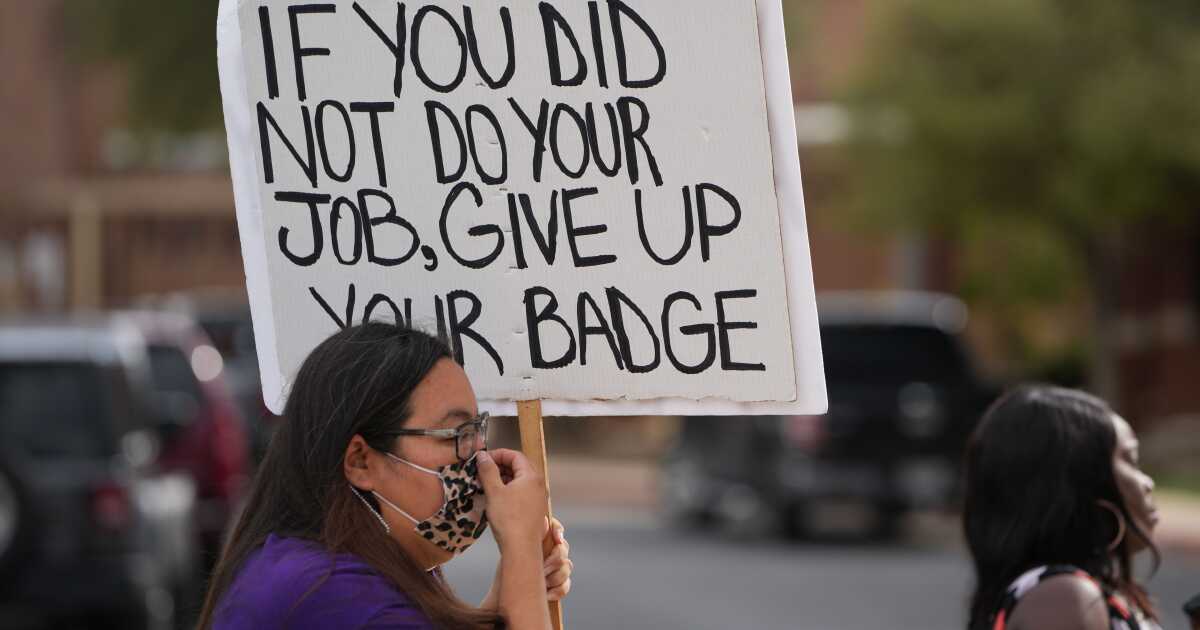 Get TPR’s best stories of the day and a jump start to the weekend with the 321 Newsletter — straight to your inbox every day. Sign up for it here.

Lt. Mariano Pargas, who was acting Uvalde police chief during the Robb Elementary School massacre last May, retired from the police department on Thursday, effective immediately.

In a statement to TPR, a public relations executive representing the City of Uvalde explained that “Lt. Pargas retired effectively immediately. He was eligible to retire. Pargas served the city of Uvalde for 18 years.”

Pargas had been on administrative leave since July pending an investigation into his actions in May.

New audio from CNN indicated Pargas knew students were alive in the classroom with the gunman and failed to act.

Uvalde City Council was expected to discuss Pargas’ possible termination as a police lieutenant during an executive session scheduled on Saturday.

He was absent from a commissioners court meeting on Wednesday, during which several residents asked that he step down from that post too.

It was not immediately clear if Pargas planned to step down from the court.