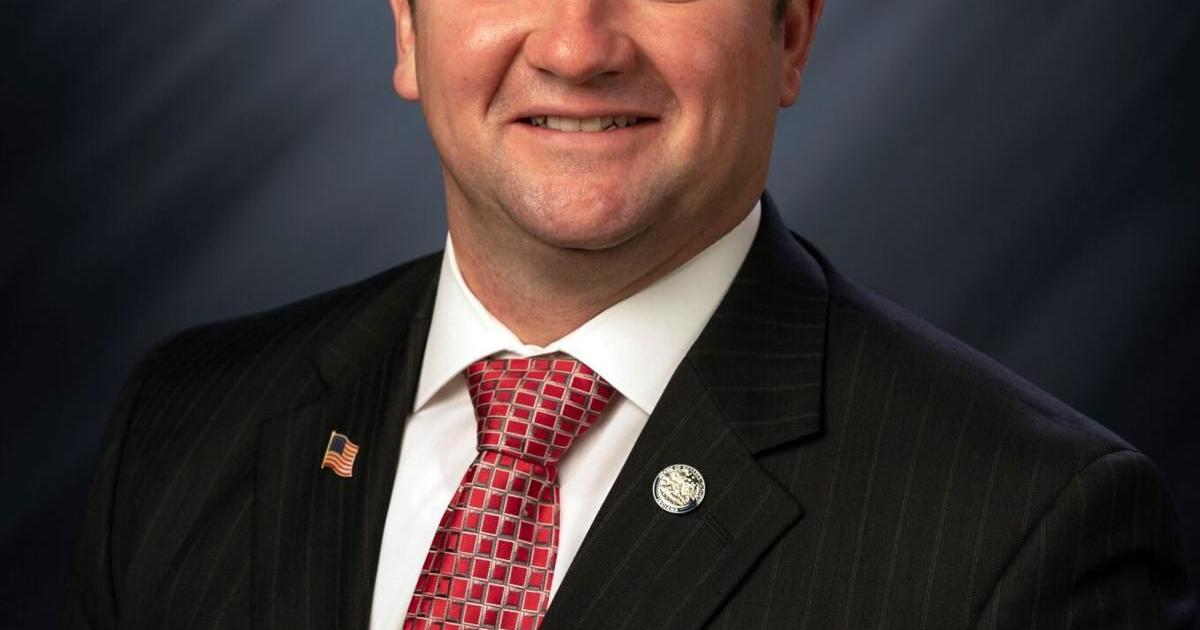 Legislators representing Dubois County in the Indiana General Assembly expect there to be some big topics that will be discussed over the course of the upcoming legislative session.

House Bill 1001, the House’s first bill, will deal with this. Lindauer will also have a bill on the matter. “They basically look at can we mandate these shots for folks and where do we draw those lines,” Lindauer said.

Lindauer’s bill cites title VII of the Civil Rights Act of 1964 “which recognizes exemptions that employees have,” he said. “Employers have typically recognize those exemptions as long as it doesn’t put an undue burden on the employer. To me, I don’t know why we as a state can’t mirror that language. It’s something that’s been working in this country for decades.”

Messmer said that he has mixed feelings about the issue.

He hopes there will be language in House Bill stipulating that.

A part of the bill that concerns Messmer involves exemptions and testing. From what Messmer has seen, the bill states that if a person gets an exemption and needs to do regular testing, the employer would be required to pay for the testing.

That could become costly for the company, Messmer said. “Walmart testified at a hearing that it would cost them potentially $30 million a year for their Walmart employees statewide to do, weekly testing,” he said. “And there are concerns that there’s not even enough test kits or testing supplies available.”

Another issue Lindauer has heard being discussed heavily is critical race theory. He believes that he will submit a bill concerning that topic as well.

“Up around the Indianapolis area, it is a hot-button. issue. And I’ve heard about it from constituents back home,” he said. Fortunately, I don’t think that we have a lot of that back home. But what we’re teaching in our public schools affects all of us, statewide and nationwide.”

The General Assembly will look at changing the length of time for the student count that school districts conduct early in the school year. The count affects the amount of funding a school district receives.

“We had so many students that were out on contact tracing at the beginning of the school year. If a student is not there over 50% of the time in person they only get funded as a virtual student,” Messmer said. “Last April, did anyone think they were going to have another COVID wave hit again in August and September? But we did.”

Legislation will likely be proposed to extend the days that affect the count. “We’re going to let schools allow their student attendance percentage to be based on the entire average of the semester,” Messmer said, “not just from the first day of school to September 17.”

The other issue Lindauer has heard about most is critical race theory. He believes that he will submit a bill concerning that topic as well.

“Up around the Indianapolis area, it is a hot-button. issue. And I’ve heard about it from constituents back home,” he said. Fortunately, I don’t think that we have a lot of that back home. But what we’re teaching in our public schools affects all of us, statewide and nationwide.”

Legislators also considering some short-term sales tax holidays, since the revenue collected by the state has been more than what had been anticipated.

“We’re looking at on the Senate side of doing a sales tax holiday in 2022,” Messmer said, “to stop the collection of sales taxes for maybe like a month or for months, on short-term increments rather than something long term. The biggest increase we’ve had in in tax collections over the past year has been sales tax collections.

“All the federal stimulus money that’s that’s been pushed into the economy over the last year have ended up driving retail sales to high levels,” he said. “But in six months or a year, those things trend back to more normal levels.

So Messmer is more favorable in having some sales tax holidays, but is leery of having an income tax cut.

“That will have implications forever,” he said. “You don’t want to cut it now, and then in two years, when we do our next budget, end up with projections that drop off quite a bit and then you can’t meet the budget.”

There have also discussions about tweaking business personal property taxes. “We’ve got to look at how that impacts revenue to local government at the same time,” Messmer said. “I don’t think we can afford to get rid of it altogether. It would be too much of a local revenue loss.”

The Indiana General Assembly will start its session on Tuesday, Jan. 4.