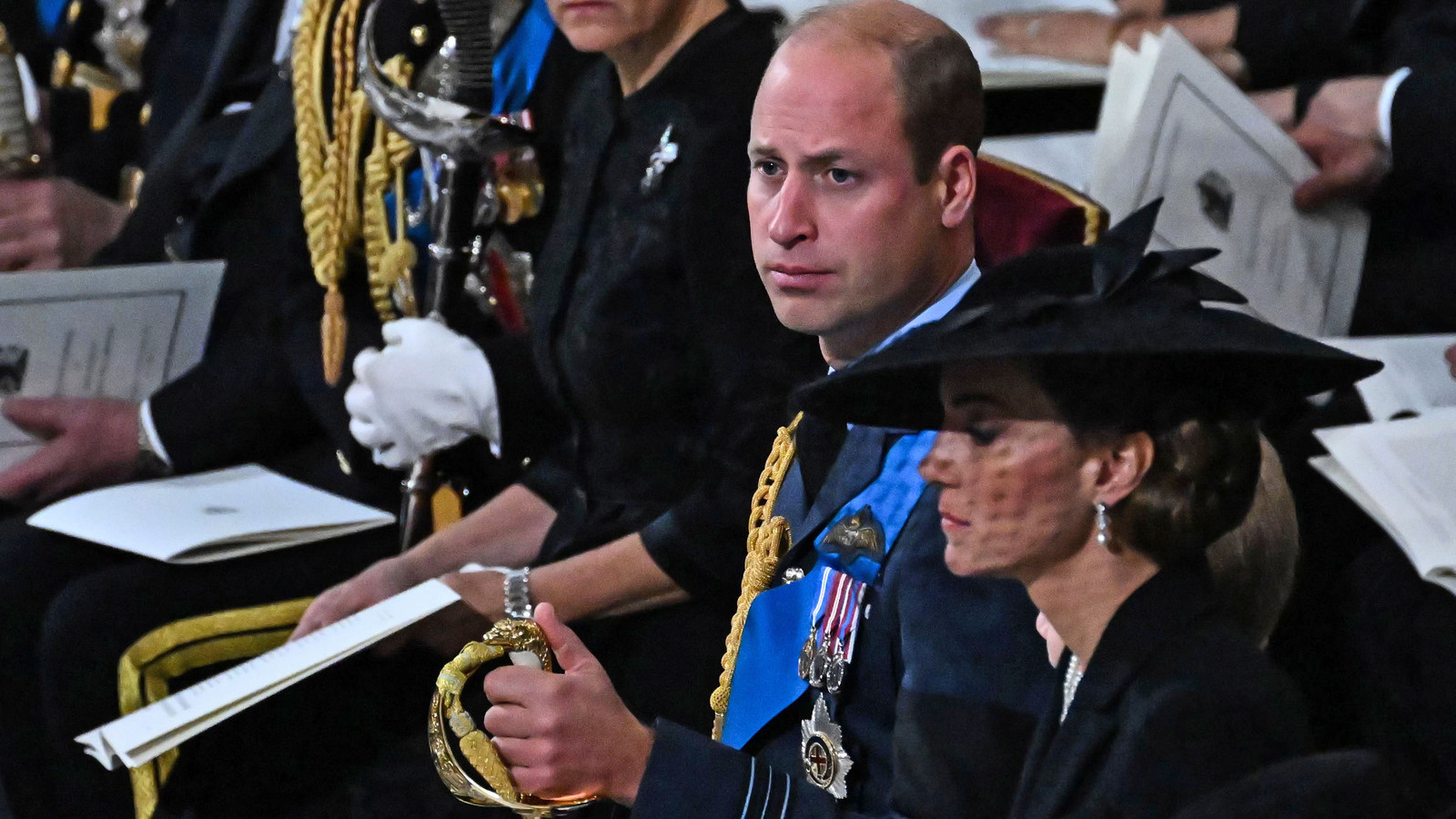 Queen Elizabeth II‘s funeral is being held at Westminster today, and naturally a huge swathe of the British Royal Family are in attendance, everyone from her son and successor King Charles III to his daughter-in-law Meghan Markle. But one important member of the ruling clan is notable for their absence, and viewers are home are disappointed. Namely, Prince Louis, the younger child of Prince William and Catherine, Princess of Wales.

While Louis’ older siblings, Prince George and Princess Charlotte, are attending their great-grandmother’s funeral service alongside their parents, Louis is nowhere to be seen and is understood to be sitting this event out. At just four years old, that’s entirely understandable, although many people watching at home are convinced it’s got nothing to do with his young age and everything to do with the fact Louis has already earned himself a reputation as a mischief-maker.

Sorry, Louis, you’re too much of a risk.

At least we know what Louis is doing instead.

We’ve been denied another viral moment of Louis being chaotic. For shame.

We all know why he’s been kept at home.

Every parent totally gets it.

OK, guys, remember this is an actual funeral not the first installment in a franchise.

Prince Louis first became known as a four-foot agent of chaos thanks to his antics at the Queen’s Platinum Jubilee this past summer, at which he could not sit still for for five seconds, providing some much adored comic relief. Obviously, while his unpredictable behavior livened up a lighter-hearted event like the Jubilee, it probably wouldn’t be appropriate to have him do the same at a solemn affair like this one.

Prince Louis is fourth in line to the throne, behind his father, older brother and sister.