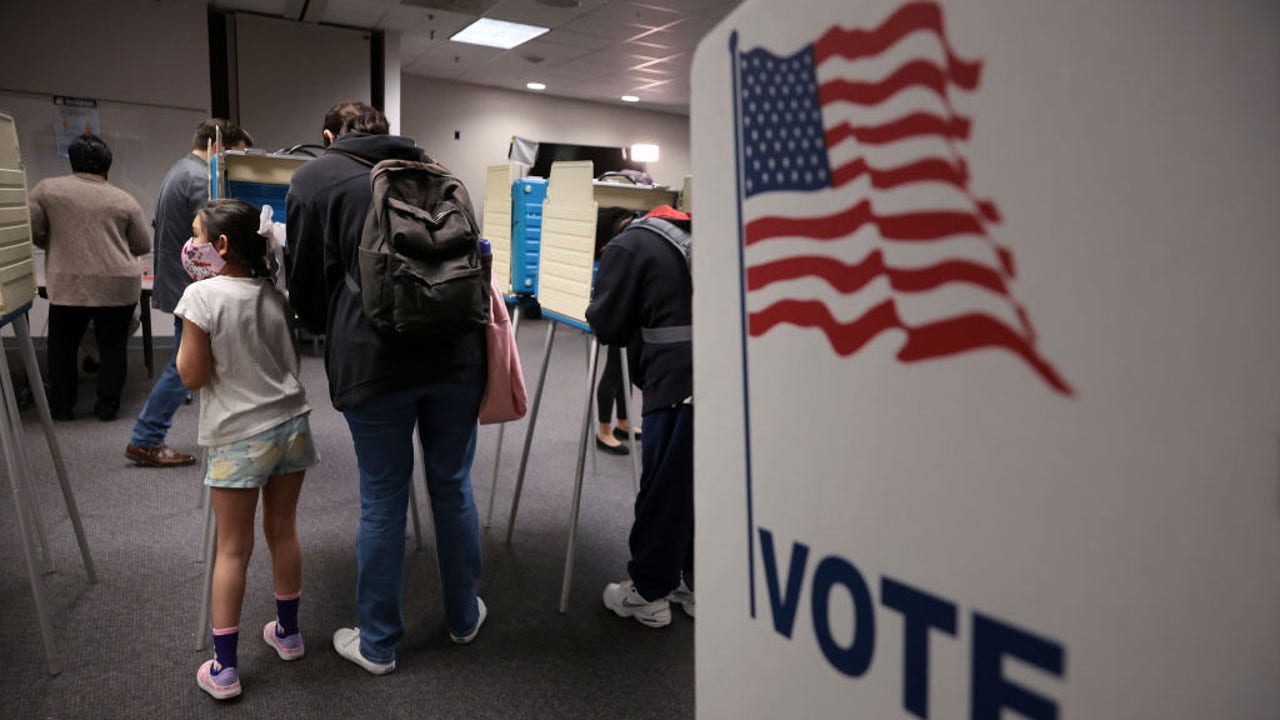 Virginia’s 2022 primary election will take place on Tuesday, June 21st and it’s an opportunity for voters across the state to choose who they want to be on the ballot in November for several seats including the U.S. House of Representatives.

When can I vote in the Virginia Primary Election?

For in-person voting, polls will be open from 6:00 AM to 7:00 PM on Tuesday, June 21st. The Virginia Department of Elections site offers a list of polling locations for registered voters. Same-day voter registration is not permitted in Virginia, but the department of elections’ site allows for registration for the general election in November (with a deadline to register of October 17th). Identification is required for in-person voting.

For those with mail-in ballots, the deadline to drop off your ballot is 7:00 PM on Tuesday, June 21st. It can be mailed so long as it is postmarked on June 21st and arrives at the election office by June 24th.

Each county has its own list of in-person voting and mail-in ballot locations, including Arlington, Alexandria, Fairfax, Prince William and Stafford.

Who’s on the ballot in the Virginia Primary Election?

There are a number of races across the state with  key U.S. House of Representatives’ primary races in the 7th and 8th district; as well as city council seats in Manassas City. Elsewhere in Virginia, a number of congressional seats in other parts of the state are being primaried including the 2nd Congressional District which includes Norfolk and Virginia Beach.

Republicans held a convention on May 21st in which Karina Lipsman advanced to the party’s candidate.

Democrats will choose their candidate through the June 21st primary:

Abigail Spanberger, the Democratic incumbent doesn’t have an opponent and will be on the general election ballot in November.

Republicans will choose their candidate through the June 21st primary:

For City Council in Manassas City, four Democratic candidates are vying for the seat: