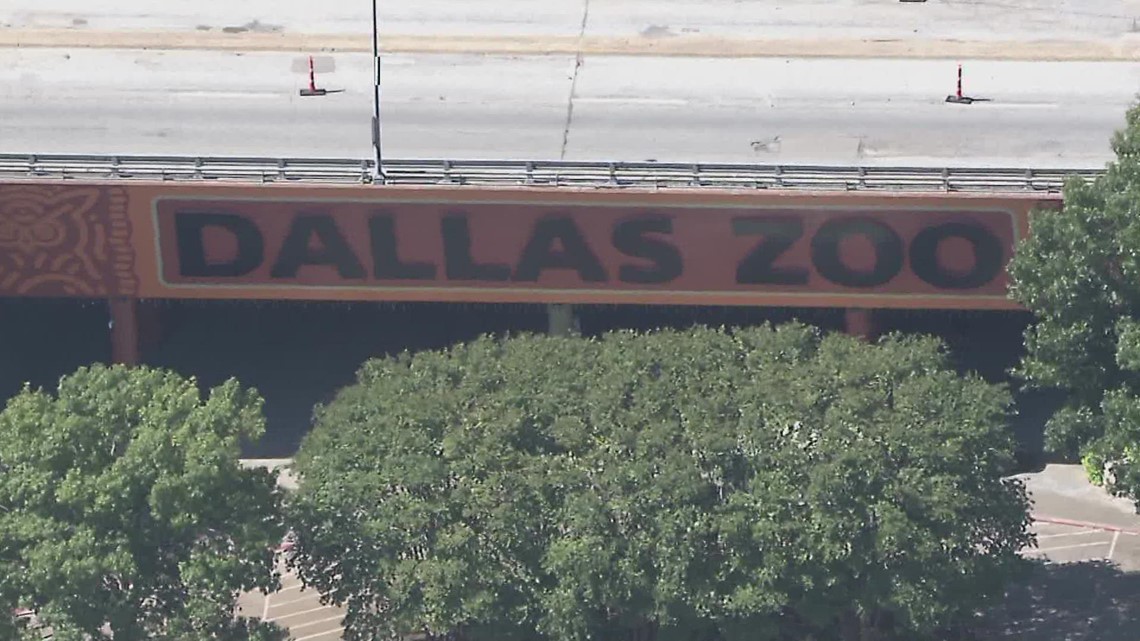 The zoo announced the death of one of the endangered vultures in its Wilds of Africa habitat Saturday night, and said it does not appear to be of natural causes.

DALLAS — The Dallas Zoo announced one of the endangered vultures in its Wilds of Africa habitat died over the weekend and that zoo officials alerted the Dallas Police Department, calling the death “unusual.”

“The circumstances of the death are unusual, and the death does not appear to be from natural causes,” a zoo spokesperson wrote in an email. “We cannot share many details until Dallas PD has had more time to look into this matter.”

The zoo statement said staffers were “heartbroken over this tremendous loss.”

Dallas police said in a statement that a preliminary investigation determined the bird was found dead in its enclosure.

“The preliminary investigation determined the bird was found dead in its enclosure,” police said. “The cause of death has not been determined at this time, but the death is being investigated as suspicious.”

Police said an autopsy will be conducted on the bird.

This is the second incident involving an animal at the Dallas Zoo this month, after one of the zoo’s clouded leopard’s escape from a hole in the netting surrounding its enclosure, which police believe was intentionally cut.

While they got the leopard back, police announced they had opened an investigation into the disappearance.

Since that time, the zoo said it has added additional cameras throughout the zoo and increased on-site security patrols during overnight hours.

“We will continue to implement and expand our safety and security measures to whatever level necessary to keep our animals and staff safe,” the zoo stated.