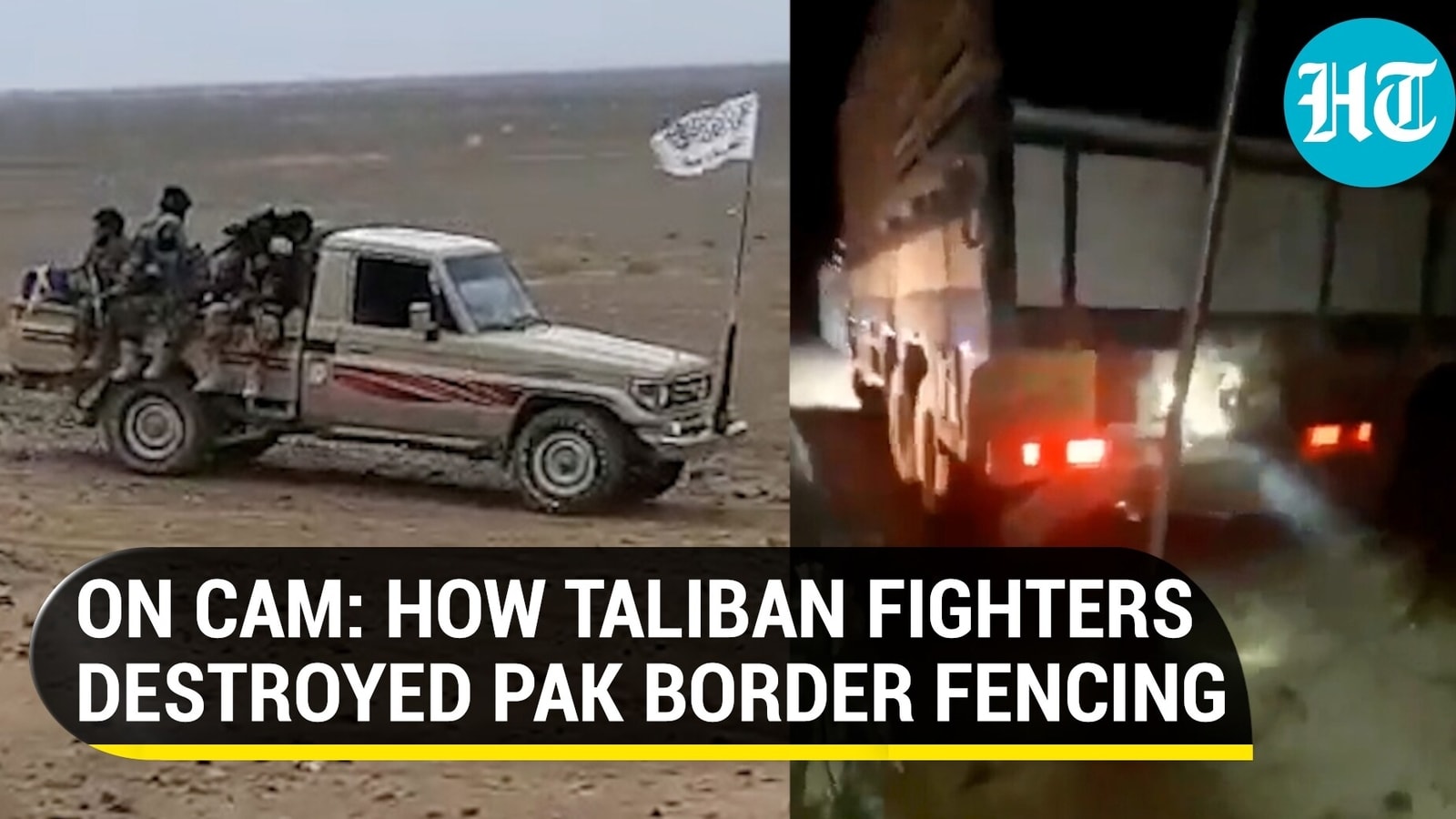 Taliban have once again foiled Pakistan Army’s bid to fence the border with Afghanistan. The Taliban fighters destroyed the fencing erected by Pakistan soldiers in southern Afghanistan, according to videos released by the Islamist group’s supporters on Twitter. Taliban have termed the Pakistan move to fence the border unilateral and illegal. Like previous Afghan governments, Taliban too do not accept the Durand Line and had a face-off with the Pakistani troops since last weeks over the issue. Watch this video for more.