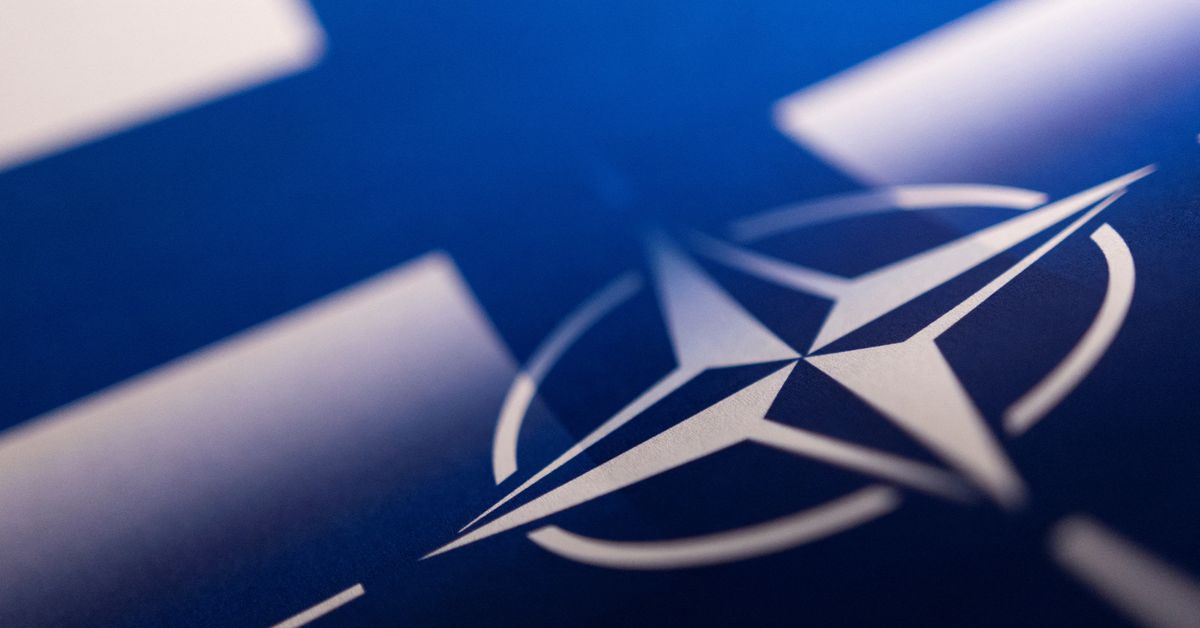 BERLIN, May 14 (Reuters) – Norway on Saturday backed Finnish and Swedish plans to join NATO against criticism from Turkey.

“We don’t know what Turkey really means but from (the) Norwegian perspective, we are 100% behind Finland and Sweden if they decide to apply for membership in NATO,” Norwegian Foreign Minister Anniken Huitfeld said as she arrived for a meeting with her NATO counterparts in Berlin.

“This will also strengthen the Nordic cooperation because we chose differently after World War 2, so I think that this is a historic moment right now,” she added.