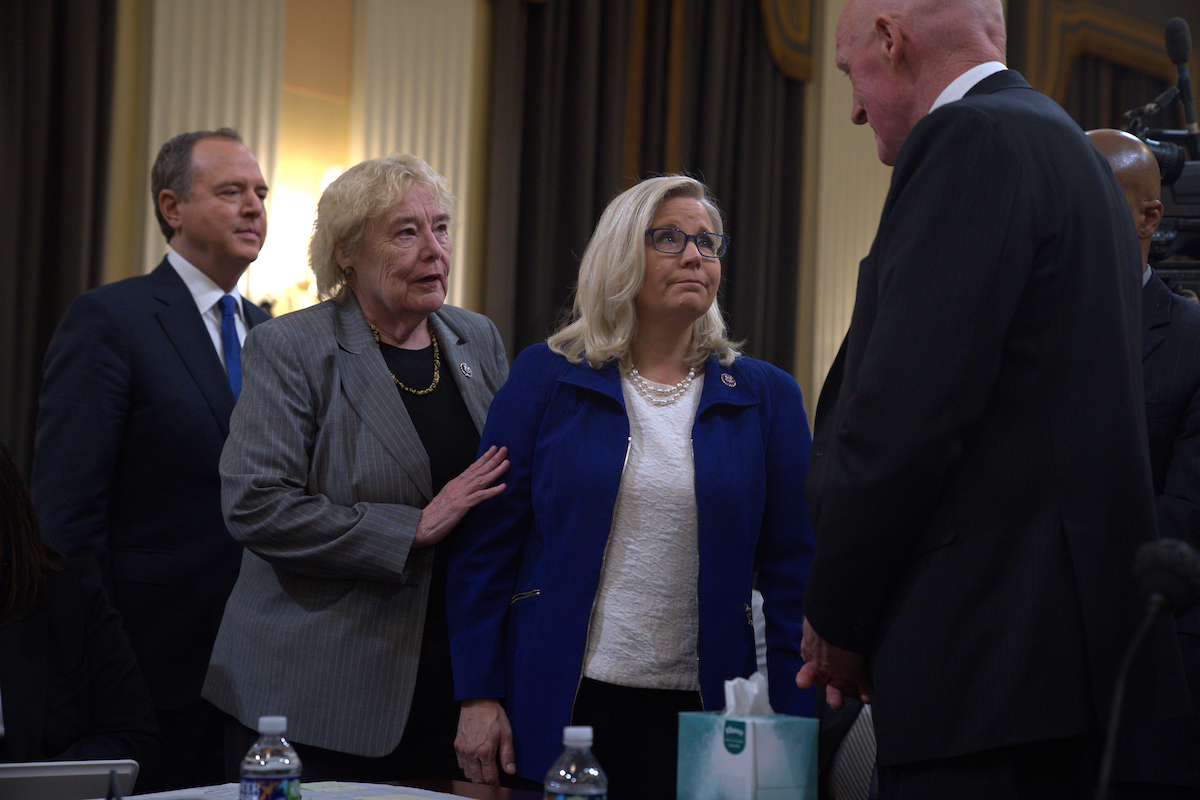 The select committee wasted no time Tuesday getting right to new disclosures about the Trump team’s efforts to defy the will of voters. Rusty Bowers, Republican speaker of the Arizona state House, told Schiff that a Trump statement, issued earlier Tuesday, that he had told Trump the 2020 election was “rigged” was yet another false statement, yet another election-related lie.

Former Trump attorney Cleta Mitchell appeared to confirm previous testimony from some of the former president’s onetime aides, saying efforts to overturn the election actually began “right after the election — it might have been before the election.”

That suggests the then-president’s closest advisers — and perhaps even Trump — expected to lose to now-President Joe Biden before voters went to the polls on Election Day. Here are three other takeaways from Tuesday’s hearing.

‘We’ve got lots of theories’

“We’ve got lots of theories, we just don’t have the evidence,” Giuliani replied, according to Bowers, who said he and his staff later “kind of laughed about it.”