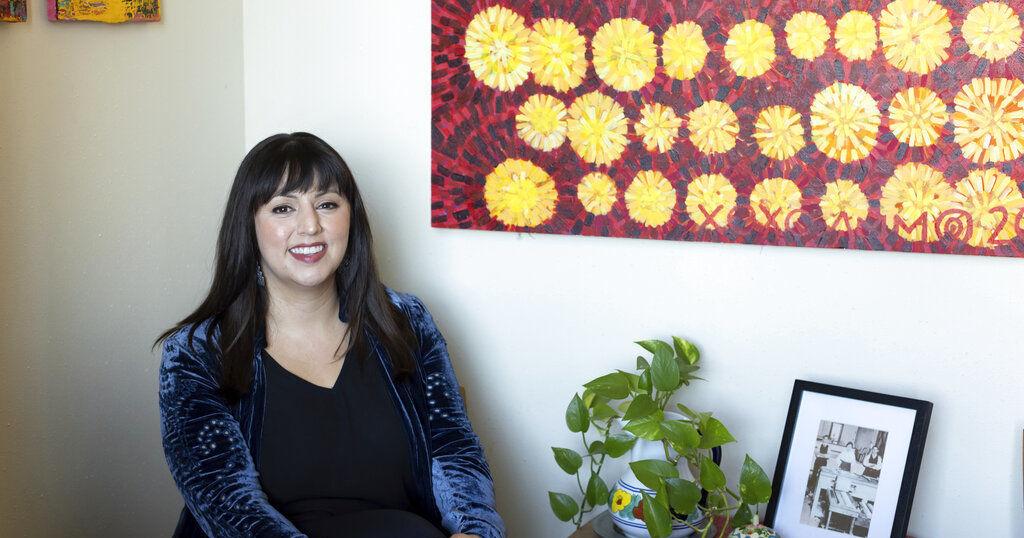 The Biden administration’s decision to reopen U.S. land borders on Nov. 8 to international visitors whose travel had previously been considered “non-essential” was greeted with joy in the San Diego-Tijuana megaregion. For the first time since the pandemic’s onset in March 2020, people were free to visit family members and friends, and tourists and shoppers could return to their favorite sites.

The decision came months after Canada had safely reopened its borders and public health authorities in the U.S. began allowing thousands of fans to pack sports venues. Many wondered why the Biden administration had waited so long to reopen.

Now there are fresh reasons to wonder about the administration’s lack of urgency on border issues. To speed up border crossings, from 2004 to 2015, the U.S. government spent $741 million to sharply expand and upgrade the San Ysidro Port of Entry. But having 62 northbound inspection booths doesn’t help if many are unused. Because of a shortage of available Customs and Border Protection agents, drivers often must wait two hours or more to cross. There has been no progress in reducing the waits despite weeks of complaints about the headaches this is causing for the vast, integrated binational economy, which had a combined annual economic output of $230 billion before the pandemic.

If the U.S. government is having trouble attracting agents, it should do the obvious and increase starting pay. If it is having trouble retaining agents, it should endeavor to find out why. Passively accepting a close-to-broken border is unacceptable. The delays smack of elitism, if not racism. There are a lot of longstanding issues that should be addressed and resolved in 2022, and San Diego County’s delegation should clamor for change until this ends.