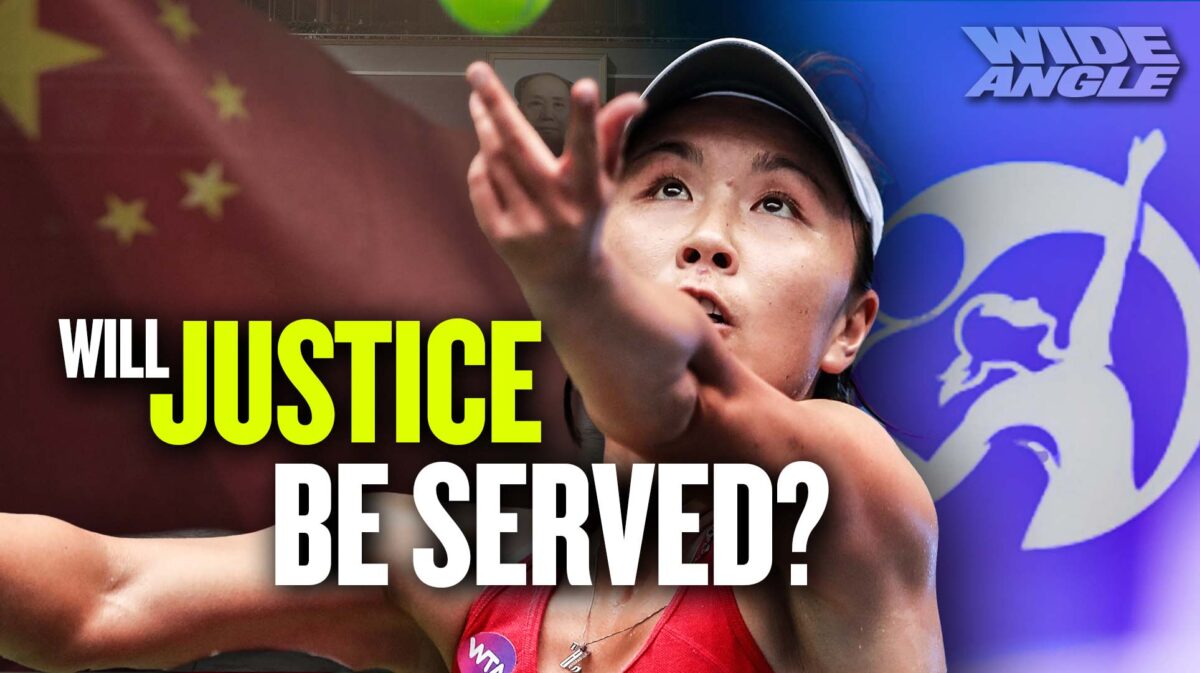 Recently, CGTN (China Global Television Network), the Chinese Communist Party’s major foreign propaganda platform, tweeted a screenshot of what it claimed was a letter from Peng to the president of the Women’s Tennis Association (WTA). The so-called ‘Peng letter’ denies the allegations that were made against Zhang and deters the WTA from giving the issue further attention. This letter of dubious origin, however, has raised more concerns than it has allayed.

Aside from this, the first Biden-Xi meeting since Biden’s inauguration has just taken place and the Sixth Plenum of the Chinese Communist Party recently passed its third historical resolution, paving the way for Xi Jinping’s re-election as party leader. What political motives are driving these events and how will they impact U.S.-China tensions and the global status quo?