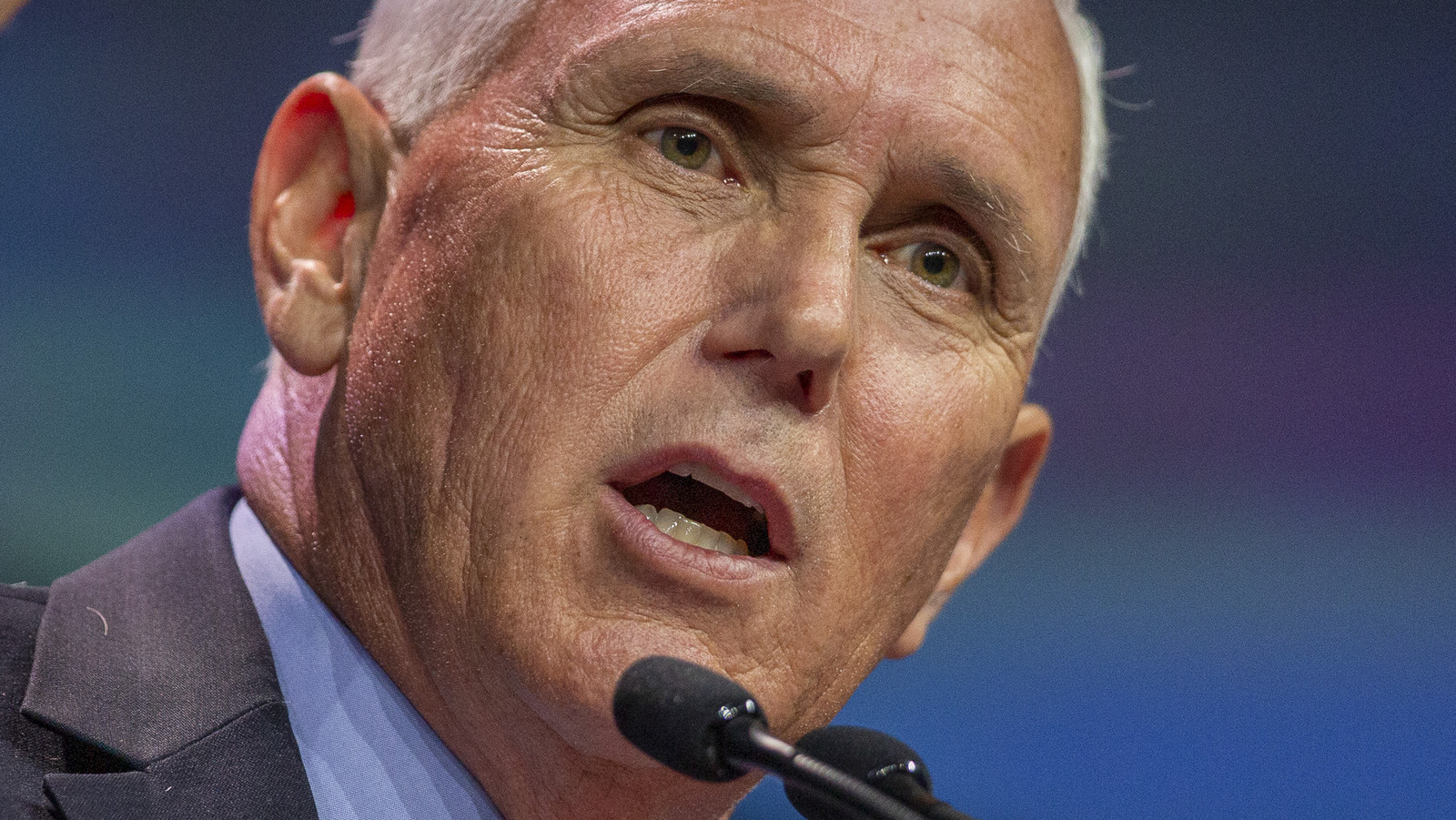 The first thing you want to do when you consider running for president is raise cash, and Mike Pence aims to do just that. According to Axios, Pence has a goal of raising a whopping $18 million by the end of this year through his political advocacy group, Advancing American Freedom. The group was launched in April 2021 and has already spent $60,000 on digital ads asking for contributions while promoting the former vice president.

While hardcore Donald Trump supporters like the ones who invaded the U.S. Capitol on January 6 might not feel any love for Pence because he went ahead and certified the election results (and he had no actual power to not do so, despite Trump’s belief), average Republicans might be looking for a change. A CNN poll showed that while 51% of Republicans favor Trump as their presidential candidate in 2024, it also showed that 49% think the party needs someone new at the top of the ticket. If Pence does throw his hat in the ring, it’s sure to be a crowded one as other possible contenders in the Republican primary include Florida Gov. Ron DeSantis and Texas Sen. Ted Cruz, according to Market Watch.