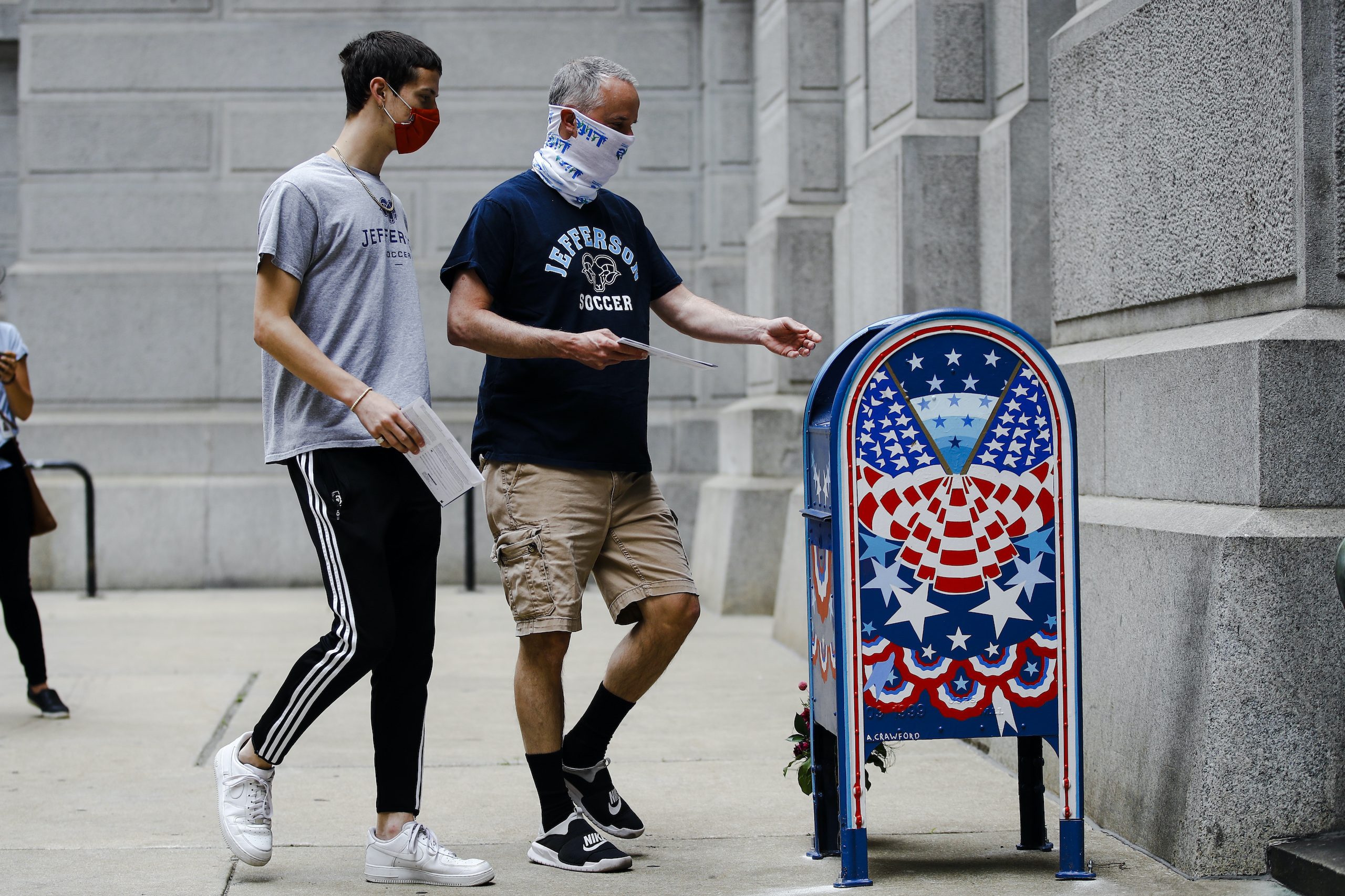 Pennsylvania’s general election is fast approaching. Here’s what you should know ahead of Election Day on Tuesday, Nov. 8.

Jump to a section

What are the deadlines I need to know?

Below are deadlines specific to voting in the general election.

Who can register to vote?

The deadline for Pennsylvanians to register to vote for the general election is Monday, Oct. 24. Pennsylvanians can find out whether they are registered to vote online.

Who can register to vote?

Anyone can register to vote, so long as they will have been a U.S. citizen for at least 30 days before the election, are a resident of Pennsylvania, and are going to be at least 18 on or before Election Day.

People who are incarcerated for felonies can’t vote under state law. People who are serving time for lesser charges or are out on probation, parole, or house arrest are eligible.

Can I still apply for a mail or absentee ballot?

Completed mail or absentee ballot applications must be received by county boards of elections by 5 p.m. Tuesday, Nov. 1.

Can I vote early in person?

Once ballots are ready, Pennsylvanians who are registered to vote may apply for mail ballots in person at their county board of elections offices, then complete and cast the ballots while there.

The last day to vote early in person is Tuesday, Nov. 1.

Where can I drop off my mail ballot?

For those who choose to vote by mail, counties are providing secure drop box locations for ballots.

It’s still a little early for drop box location information, but once known, the drop-off locations for Bucks, Chesco, Delco, Montco, and Philadelphia can be found online.

When must mail ballots be received?

Completed mail or absentee ballots must be received by county boards of elections by 8 p.m. on Election Day. Postmarks do not count.

If there isn’t enough time to mail the ballot, a voter can drop it off in person at their county elections office or, if available, at a county drop box.

Pennsylvanians can also vote early in person by mail ballot until Tuesday, Nov. 1. Voters can opt for an all-in-one visit to their county election office, where they can apply for a mail ballot, have an election official verify their eligibility, and cast their ballots.

How will I know if my mail ballot was processed?

Voters can check the status of their mail ballots online.

What if I want to vote in person?

Pennsylvanians who would prefer to vote the old-fashioned way can do so in person on Election Day at the polls, which will be open from 7 a.m. to 8 p.m. Voters can find their polling places online.

Where is my polling place?

What if I received an absentee or mail ballot but want to vote in person?

Voters who receive absentee or mail ballots can opt to vote in person on Election Day. To do so, voters must bring their ballots and the pre-addressed outer return envelopes to be voided. After they surrender their ballots and envelopes and sign a declaration, they can vote using a regular ballot.

What happens if I request a mail ballot and don’t receive it?

Voters who request a mail ballot but don’t receive it, or don’t have it to surrender, may vote by provisional ballot at their polling places. The provisional ballots will be reviewed by the county board of elections post-Election Day to determine whether they will be counted.

Who is on the ballot?

What else is on the ballot?

In Philadelphia’s 7th and 9th districts, special elections will be held to replace City Councilmembers Maria Quiñones Sanchez and Cherelle Parker, who resigned their seats to run for mayor. Philly will also hold special elections for two at-large council seats vacated by Alan Domb and Derek Green. The winners of those four races will serve out the remaining council terms through next year.