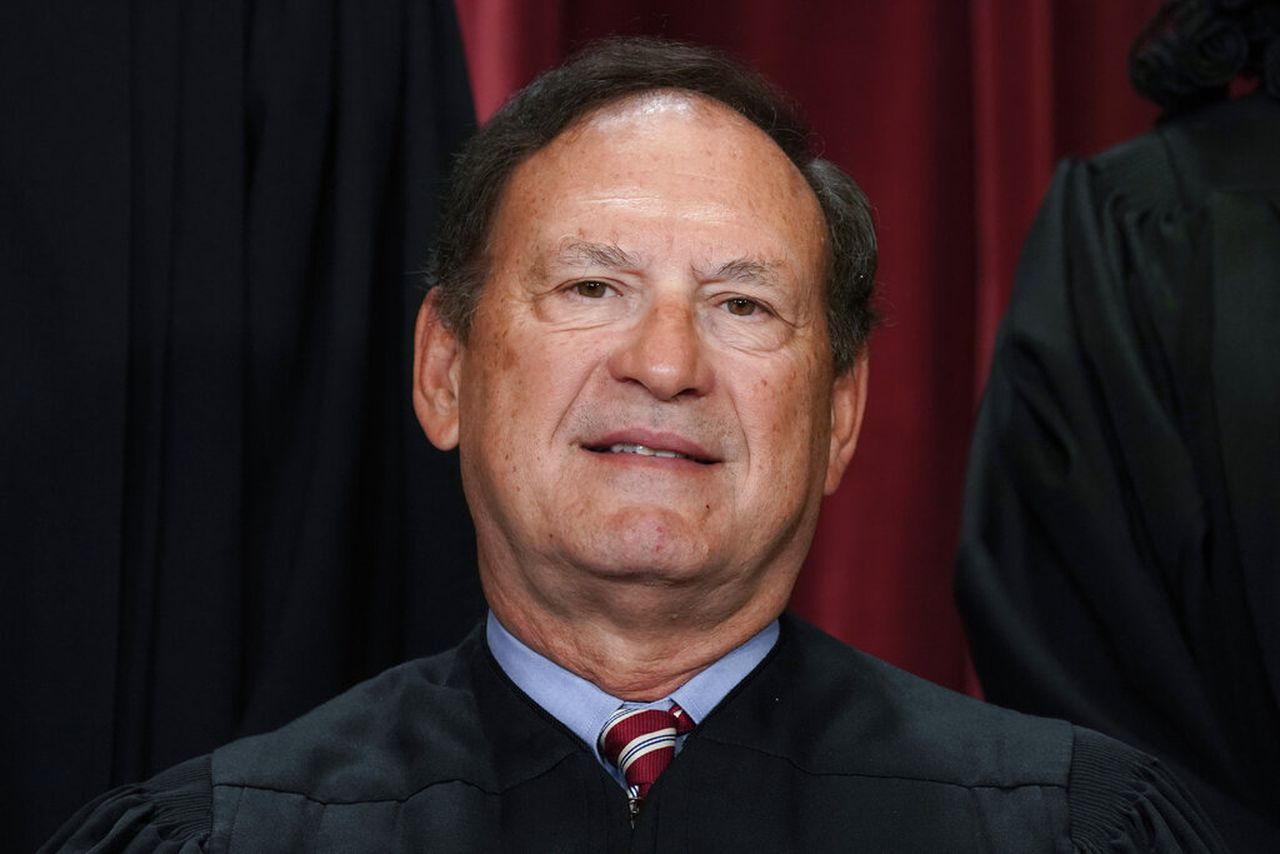 A former anti-abortion leader says he learned in advance about the outcome of a major 2014 U.S. Supreme Court case involving religious rights and contraceptives, known as the Hobby Lobby case, shortly after two allies had dinner at the home of Justice Samuel Alito, The New York Times reported.

The man, evangelical minister Rob Schenck, described the alleged revelation in a letter he sent to Chief Justice John Roberts earlier this year as the court investigated the leak of its draft opinion in a separate case overturning the constitutional right to abortion. The Times posted a copy of the letter on its website Saturday.

Schenck told the Times he learned the outcome from Gayle Wright just after she and her husband, Donald, had dinner at the Virginia home of Samuel and Martha-Ann Alito in June 2014.

Alito issued a statement Saturday in which he denied that he or his wife disclosed to conservative donors the outcome in advance.

The Wrights were part of a network Schenck was cultivating to build relationships with the court’s conservatives in the hope of subtly influencing them on abortion-related issues, the Times said.

In a statement released by the court, Alito said that “the allegation that the Wrights were told the outcome of the decision in the Hobby Lobby case, or the authorship of the opinion of the court, by me or my wife is completely false.” Alito said he and his wife “have had a casual and purely social relationship” with the Wrights.

A spokesperson for Schenck, who has since changed his views about abortion and says he regrets his efforts to influence the court, confirmed the account he gave the Times. The newspaper said he tipped off Hobby Lobby’s president, Steve Green, a day before the June 30 ruling was issued.

The Times said it corroborated Schenck’s account by reviewing thousands of emails and other records and interviewing a business associate in whom Schenck confided at the time. The Times said Gayle Wright denied the allegation.

Roberts in May directed the Supreme Court’s top security officer to investigate the leak of the abortion opinion to Politico, whose story rocked the court and sparked protests outside the homes of conservative justices. The court hasn’t said whether it will release the results of the investigation.

Alito, who wrote the abortion ruling as well, last month called the leak “a grave betrayal of trust by somebody.”