Vice President Kamala Harris said the 500 million at-home rapid coronavirus tests would be distributed to Americans as soon as next week, but a White House official soon walked that back.

The Biden administration had announced in December that they would be purchasing and sending out half a billion tests, but it had been unclear exactly when that would happen.

“The president’s 500 million at-home tests will be sent out later this month, and we expect all contracts to be awarded over the course of the next two weeks,” a White House official told Fox News. 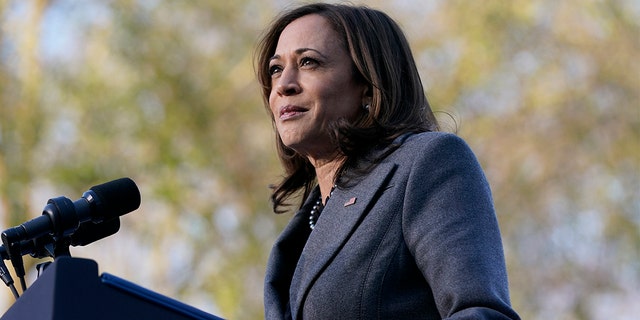 Vice President Kamala Harris speaks in support of changes to the Senate filibuster on the grounds of Morehouse College and Clark Atlanta University, Jan. 11, 2022, in Atlanta. (AP Photo/Patrick Semansky)

Harris had told NBC News in an interview that aired Thursday morning that the tests would be going out “shortly,” stating, “I think it’s gonna be by next week. But soon. Absolutely soon. And it is a matter of urgency for us.

The administration’s plan included a website where people could submit requests. White House press secretary Jen Psaki said earlier this month that the website to order the tests would become available after tests were available. 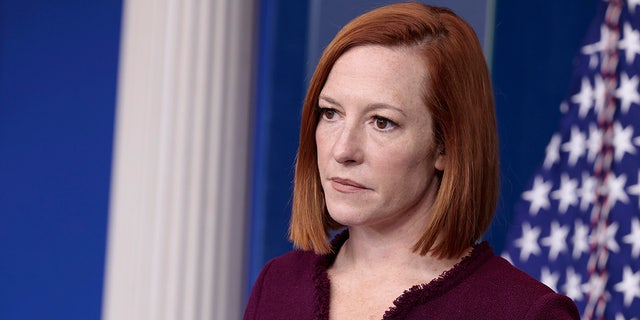 “Additional details on the 500 million tests and the website will be provided tomorrow,” a White House official said.

Thursday morning, President Biden said his administration was “on track to roll out a website next week” that people could use to order free tests. He also announced that he was directing the administration to get an additional 500 million tests, totaling 1 billion free tests to be sent throughout the country.