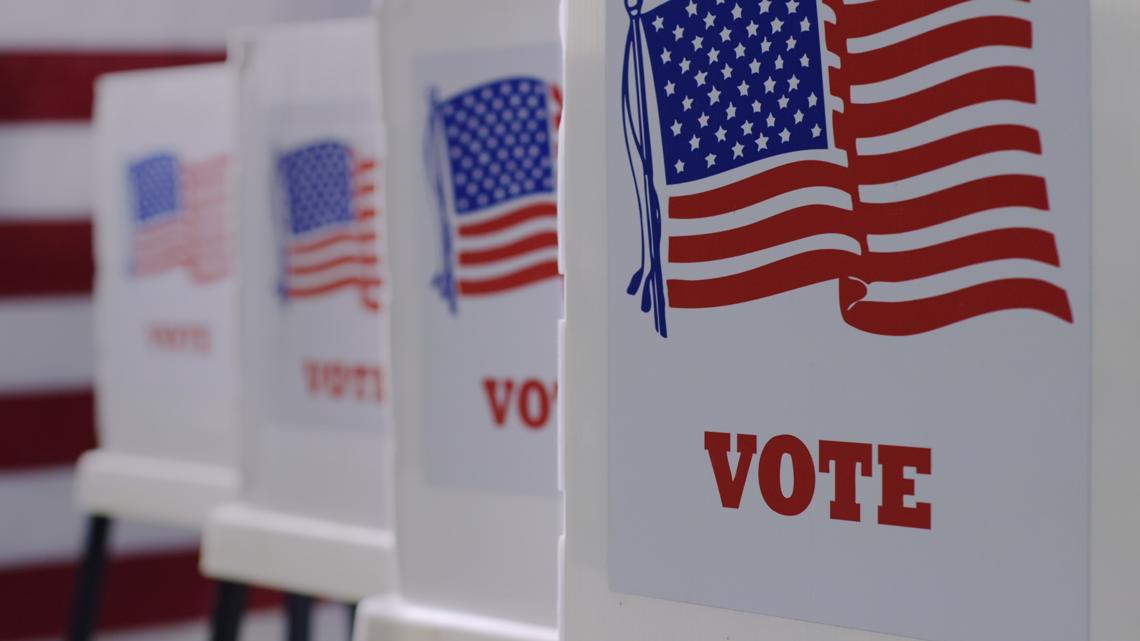 The winners will go on to the November general election, which is expected to be highly competitive for Democrats trying to retain the House majority.

NORFOLK, Va. — Virginians will head to the ballot box Tuesday, June 21, to pick their party’s nominees for seats in the U.S. House of Representatives, the first primary election under newly-drawn district boundaries based on the 2020 Census.

Five of Virginia’s 11 congressional districts will hold primaries: the 2nd, 3rd, 6th, 7th, and 8th. Candidates in the other districts were either nominated by party convention or advanced as the nominee after a primary was canceled.

The winners of Tuesday’s primaries will go on to the November general election, which is expected to be highly competitive for Democrats trying to retain the House majority, thanks to high inflation and President Joe Biden’s low approval ratings.

From knowing who the candidates are to what’s required to vote in the primary election, there’s a lot to remember and 13News Now wants to help you out.

In order to cast your ballot without hassle, here’s what you need to know:

Voter registration for the primary election already closed (May 31 was the deadline). If you plan to register to vote in future elections, you have to be a Virginia resident and a U.S. citizen. Those who come to Virginia temporarily aren’t considered residents for voting purposes.

While Virginia’s voting age is 18 years old, anyone who is 17 but will be 18 by the November election can vote in the primary election if registered.

You can’t register to vote if you’re already registered in another state, declared mentally incompetent by a court or convicted of a felony (unless your right to vote has been restored).

You can use the Virginia Department of Elections’ online citizen portal or call your local general registrar to see if you’re registered.

Bring your ID when you vote.

Under Virginia law, people have to bring one acceptable type of identification to vote in person. You don’t have to bring your voter registration information.

Some common forms of acceptable IDs include a Virginia driver’s license (current or expired), a valid employee ID card with a picture, a military ID or a valid student ID. A full list can be found on the Virginia Department of Elections website.

If you don’t bring a valid ID, you can still vote with two options:

No, you don’t have to register with a political party.

Virginia has nonpartisan registration, meaning you don’t have the option to affiliate with a political party when registering to vote.

That goes for the primaries, but you can only vote in one party’s election.