Danielle, from California, told Fox News: “The Democratic Party is going to get hit in a big way. The party in power always does, honestly.”

“But I think it’s gonna be a bit of a red wave in the midterm,” she added.

Political analysts broadly predict Democrats will lose their slim majority in both chambers of Congress in November’s midterm elections. The party in the White House has historically lost power during midterms, and a president’s low approval rating, as is the case with Joe Biden, can be a strong indicator. 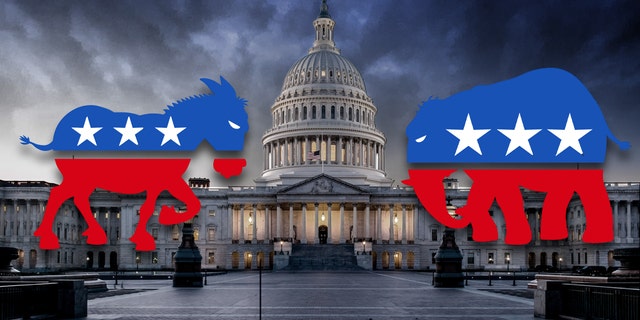 Democrats face uphill odds in trying to retain the majority in Congress as the 2022 midterm elections approach.

“I don’t think one party is better equipped than the other,” Danielle said. “But people always blame the party in charge.”

Danny, a New Yorker, said the two major political parties each a “different side of the same coin.”

“There needs to be a bigger third or even fourth party,” Danny continued. “Whoever wants to step up let me know.” 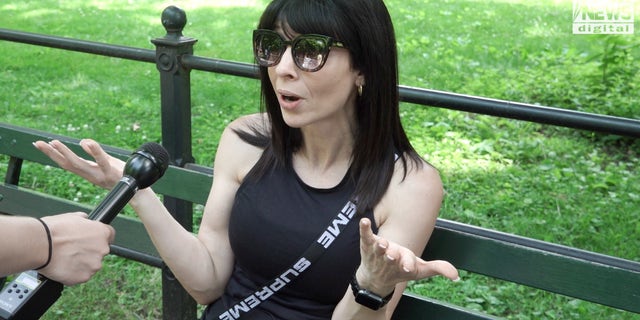 One New Yorker said: “I think it’s just getting candidates that are willing to work together and more moderately cooperate.”

“If you get people that are just fighting all the time, it just gets stuck and it doesn’t move forward at all,” she said. 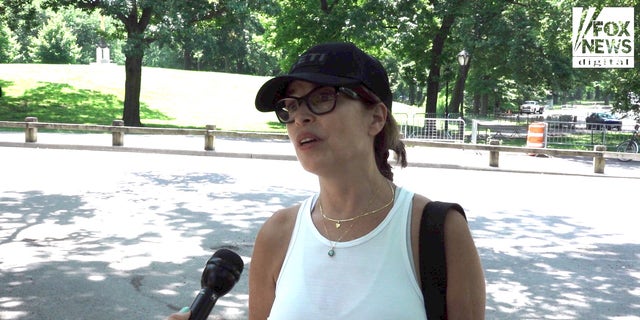 Christina, from Texas, says she will vote democrat in midterm elections but isn’t happy with inflation. (Fox News Digital)

Christina, a lifelong Democrat, said inflation is a tough issue to handle.

“We’re kind of in a tricky situation,” Christina said. “Do I think the other side’s going to make it better? No.”

Inflation was the top issue for voters, with 80% factoring inflation into their 2022 voting decisions, an ABC News/Ipsos poll found. Inflation reached a 40-year record high in May, according to the Department of Labor.

“I think I will stick with my party loyalty no matter what,” Christina continued. “But I’m not that jazzed about how thing’s have worked out.”