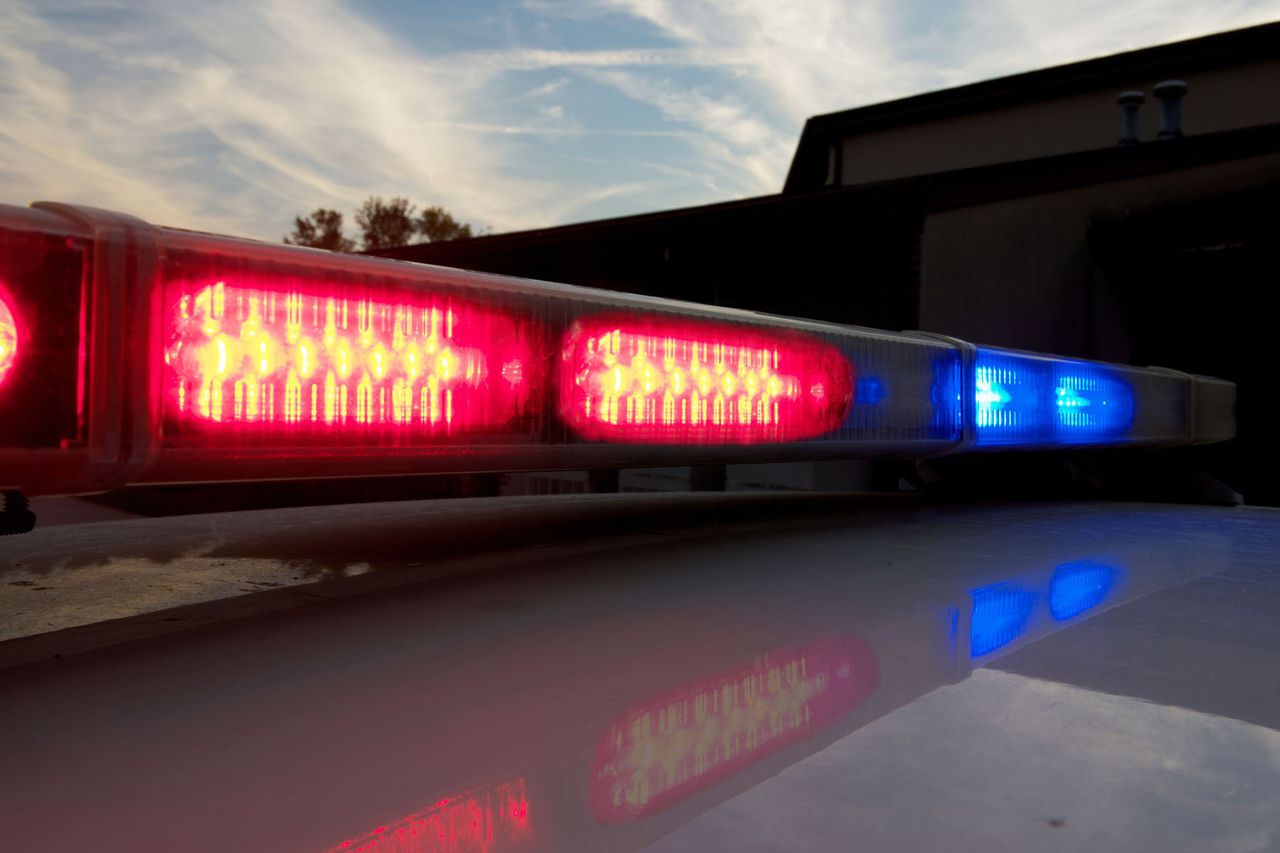 DAYTON, Ohio — Wright-Patterson Air Force base was given an all clear early Friday morning after it was put on lockdown for several hours Thursday night upon reports of an active shooter on the base.

A post on Facebook from the 88th Air Base Wing says law-enforcement was called to the base at about 9:25 p.m. on reports there was an active shooter in the National Air and Space Intelligence Center in Area A.

The base was on lockdown as security forces searched the building. The search continued until the all-clear was given at about 1:45 a.m.

Col. Patrick Miller, installation commander at the base, tells WHIO Channel 7 that two people told a security worker they had heard a single shot Thursday night. There were about 100 people working in the NASIC area at the time of the incident.

Miller said a security sweep of the 850,000-square-foot building revealed no threat.

Note to readers: if you purchase something through one of our affiliate links we may earn a commission.