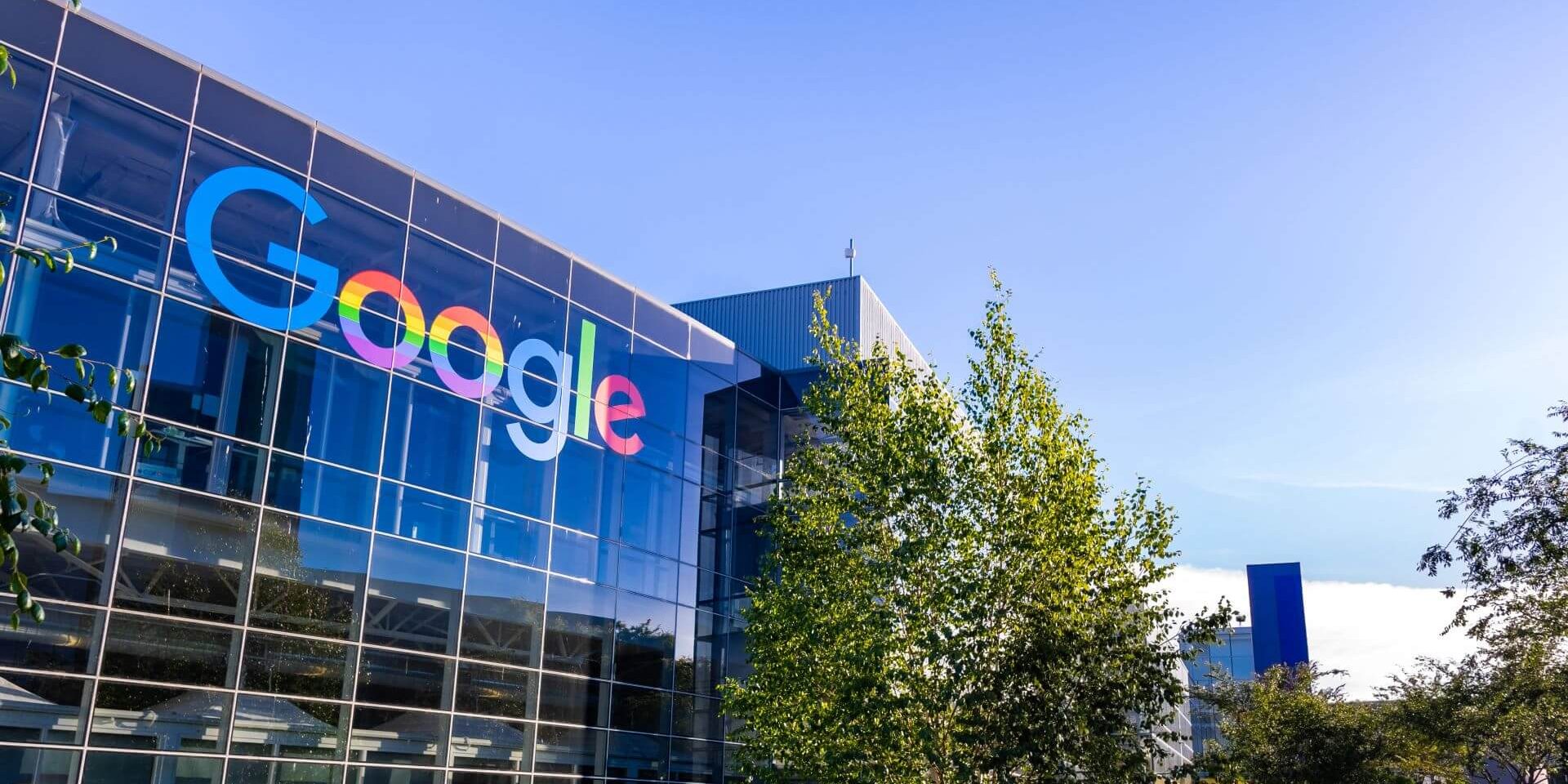 Having recently announced the company would cut 6% of its workforce, Google is now being pressed for answers regarding the manner in which they went about doing so.

According to reports, Google’s remaining employees feel as if the company has taken a scattergun approach to laying off workers, with many high-profile, long-standing employees told to pack their bags and leave.

Although Amazon, Meta, and Microsoft all made mass layoffs recently, how they’ve handled their respective situations has not been called into question in quite the way Google’s has.

According to CNBC, some of the 12,000 employees leaving the company woke up, to their bemusement, to find their access to Google company properties blocked.

But what really shocked staff was the number of high-profile and newly promoted Google employees present among those being laid off, leading many to question the nature of the criteria used to select employees for redundancy.

Google has provided an “FAQ” for this round of layoffs, but reports suggest that staff aren’t enamored by the level of detail provided.

Unsurprisingly, Dory, the company’s platform for staff to ask questions, was filled with employees demanding answers about the layoffs.

CNBC was handed a list of the top-rated inquiries posted by employees, which included various complaint-laden queries relating to Google’s decision to cull 12,000 roles.

“How were the layoffs decided? Some high performers were let go from our teams,” one of these questions reads. “This negatively impacts the remaining Googlers who see someone with high recognition, positive reviews, promo but still getting laid off.”

“What metrics were used to determine who was laid off?”, “Was the decision based on their performance, scope of work, or both, or something else?” and “Would you explain clearly what the layoff allows Google to do that Google could not have done without layoffs?”

Employee Discord at an All-Time High

While Google’s remaining employees have taken to Dory to vent their anger at the company’s handling of a sensitive situation, more than 5,000 former Google employees have started a Discord Channel called “Google Post-Layoffs” to air their frustrations.

Google is reportedly planning to make more layoffs internationally – although the company is yet to decide which employees will be axed – and if they’re conducted in a similarly insensitive manner, Google’s reputation as a place people aspire to work at could be tarnished further.

In some respects, of course, Google is not alone – tech companies are making layoffs on an almost daily basis – but the way it has handled letting staff go means the company now has some uniquely difficult questions to answer.