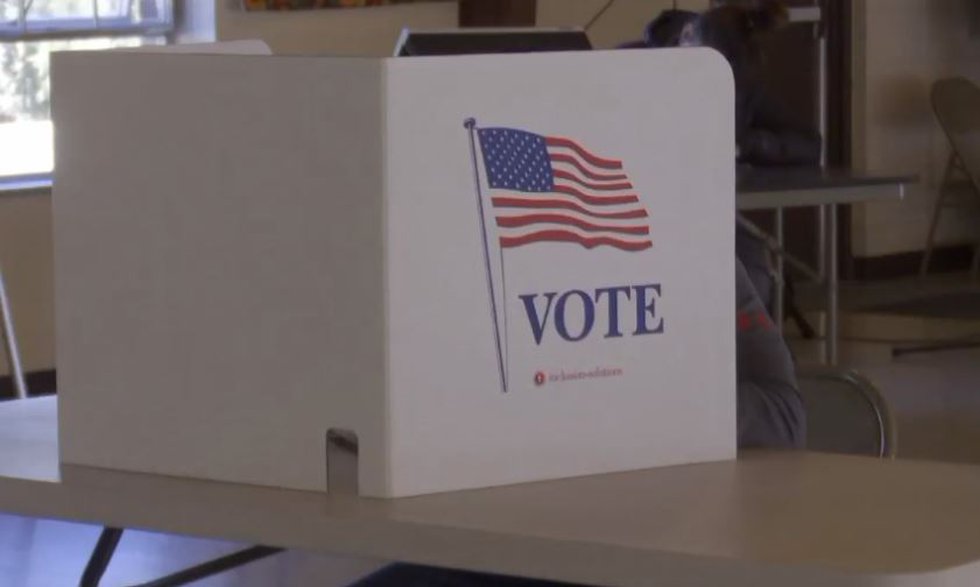 OMAHA, Neb. (WOWT) – Nonprofits are working on the ground to increase voter engagement in both presidential and non-presidential elections. And they expect increased turnout this year compared to previous midterm election years.

Turnout for midterm elections is often lower than presidential ones. But increasingly, voters are showing out.

“People are paying more attention, but as a trend, it’s been trending upwards. And so based on that, we make the assumption that the numbers will go up this year,” said Kimara Snipes from the Nebraska Civic Engagement Table.

The League of Women Voters of Greater Omaha is also expecting an even higher turnout this year, as they’re seeing people increasingly vote for issues, not necessarily candidates, in non-presidential elections.

Snipes said something similar: “The abortion rights is a hot issue right now. We saw what happened in Kansas, and if that were something that would be on the ballot, it would definitely bring people out.”

But what’s going to be on the ballot in November has yet to be determined. Still, these organizers’ experience with young voter registration and re-registration makes them think candidates talking about the hot-button issue of abortion will draw out voters.

“The turn of Roe v. Wade is motivating people to get to the polls. Even though abortion isn’t on the ballot like it was in Kansas, you’re going to be voting for candidates who, oppose abortion or who stand up for abortion. And people know that,” said Henning.

New this year, to increase voter engagement in areas with historically low turnout, non-partisan canvassing will be underway in the Fall. Organizers will go door-to-door with the League’s annual voter guide, reminding people who is eligible to vote and how.

“Some people don’t think that they have the right to vote. Like for example, people who were previously convicted of a felony. Once they’re released from prison, they have to wait two years in order to be eligible to vote again. But after that two-year waiting period, they can vote again,” said Henning.

Although these voter turnout expectations are from people working directly on the ground in Omaha, they’re just predictions. And we’ll have to see what happens in November.

This story expires at 5:46am on Saturday November 5th, 2022 and will be deleted!