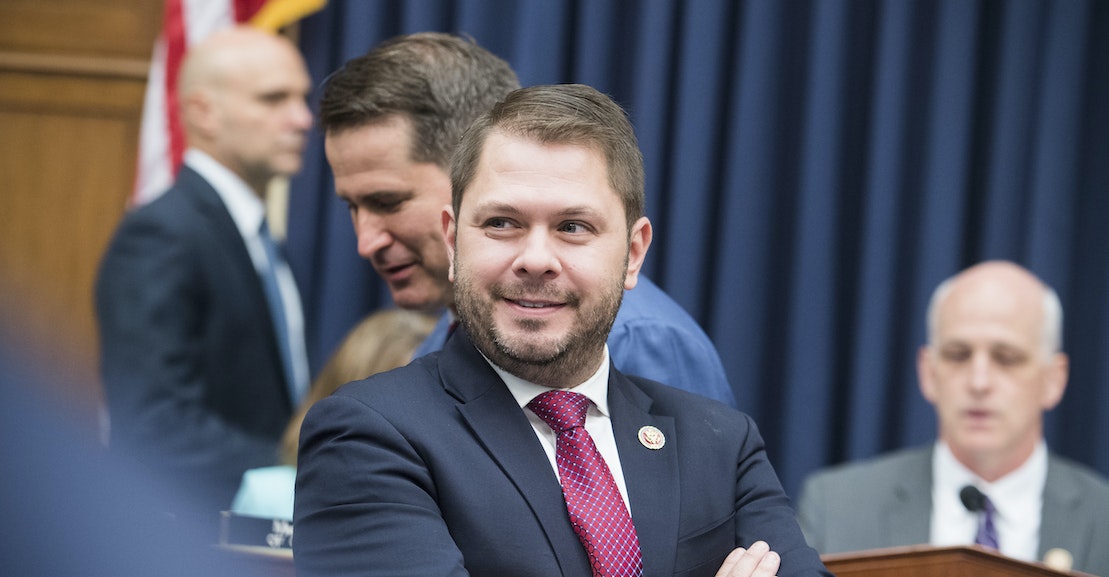 But that’s enough support to make the potential race bonkers. Even if Lake doesn’t win the nomination, far-right Republicans have taken over Arizona’s GOP, meaning that the state’s ultimate nominee is likely to be a conspiracy theorist of one or several varieties. Sinema, meanwhile, doesn’t bring a compelling message: “Send me back to Washington so I can continue doing nothing except enriching corporations” is hardly the stuff of placards. But she will inevitably attempt to play that maverick card, positioning herself as voters’ only hope of saving themselves from the excesses of the right and left—a continuation of her explanation for leaving the Democratic Party.

Naturally, Sinema is only really out for herself. But the possibility of her ganging up with the eventual Republican nominee to attack Gallego—and, ultimately, for her to play spoiler in the state—will cause many Democrats to sweat in the coming months. Thirteen percent isn’t much, but it may very well be enough to hand the election to a candidate like Lake—if not Lake herself.

Could this be this election cycle’s most brutal race? There’s always the chance it won’t come to that. Sinema may very well not run. She is, at 46, still young and connected to a wellspring of plutocratic interests, and presumably wishes to have some kind of career after her time in the Senate is over. If she continues polling as she is now, she risks a truly disastrous end to her time in Congress: not only with a humiliating defeat but also as a potential spoiler for her former party who turned loose another lunatic in the Senate. Should she bow out, there will be doors on K Street and Wall Street open to her; doing so in the months before the election would give her a good shot at taking the money and running. And with no realistic path back to power if Gallego remains in the race, this would be a good time to make this move. But Sinema has been known to zig when everyone expects her to zag. This time out she could once again do what she does best—upend politics.