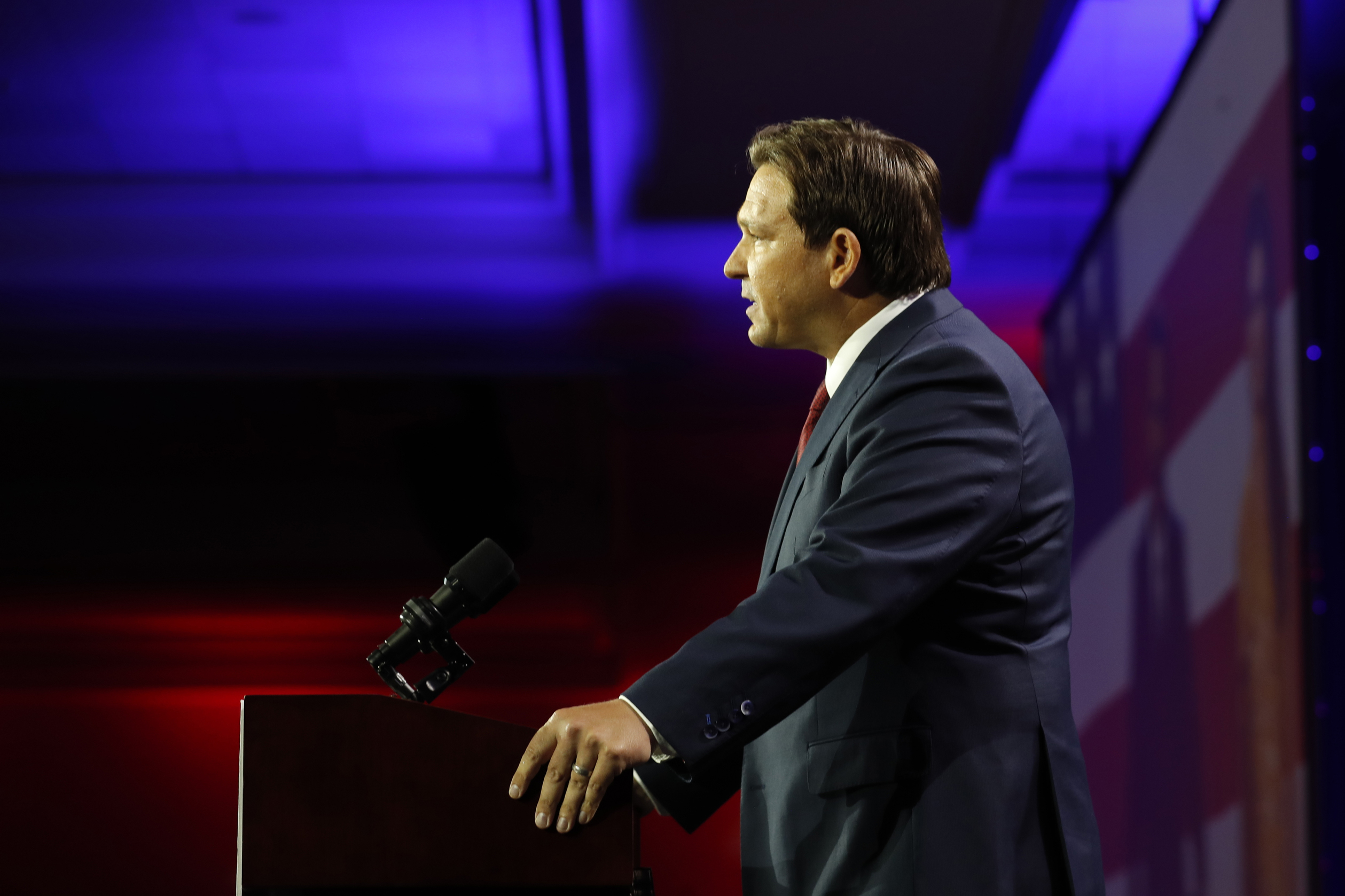 The case has already unlocked details of how DeSantis and his inner circle operate, and more could come out during a trial where several high-ranking top aides for the governor are listed as witnesses — including Pushaw, the governor’s current general counsel and current communications director, as well as Larry Keefe, the public safety czar who has also played a pivotal role in the relocation of nearly 50 migrants from Texas to Martha’s Vineyard.

Exhibits filed in advance of the trial show how the DeSantis administration planned out media coverage of the suspension — and circulated a memo drawn by a former law clerk that outlined the “benefits” and “drawbacks” of various actions, including suspending Warren or letting him remain in office. That memo suggested that Warren’s “profile” could increase if there was a political battle over the suspension, but that “a leftist prosecutor is removed from a position of power.”

U.S. District Judge Robert Hinkle back in September refused to grant a motion to reinstate Warren while the lawsuit moved forward. Hinkle did, however, agree to place the legal challenge on a fast-track with the trial now scheduled to start on Nov. 29.

One ongoing issue before the trial was whether DeSantis or James Uthmeier, the governor’s chief of staff, would be required to appear. Lawyers for Warren contended they may need to call the governor to get him to fully explain why he made the decision to suspend Warren. Lawyers representing DeSantis countered his testimony is not needed and there is plenty of evidence available to explain the governor’s motivations.

During a pre-trial conference held by telephone, Hinkle agreed to shield DeSantis from testifying in the case after attorneys for Warren acknowledged that they have no plans to summon DeSantis to the witness stand. The legal team representing Warren said they might ask to call the governor to testify depending on defense arguments made by Florida Attorney General Ashley Moody’s legal team.

But Hinkle added that “I think it’s very unlikely the situation would change.”

Both sides have released lengthy outlines of their legal arguments to the judge. In a Tuesday filing, attorneys representing DeSantis argued that Warren’s pledges to not enforce certain laws are not protected speech.

“The governor reasonably construed Mr. Warren’s statements to be either blanket refusals to enforce Florida law or evidence that Mr. Warren was grossly ignorant of his official responsibilities,” assert DeSantis’ lawyers.