HEINEKEN’S new woke lager aimed at “lightweight” millennial drinkers has been slammed by customers who want a return to tradition.

But it has been panned by fans who say it is “woke madness” and are urging the company to rethink.

“I fear this is the future of beer now, woke options aimed at Generation Z rather than traditional beer lovers who have been drinking it for years.” 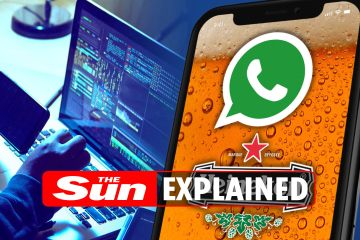 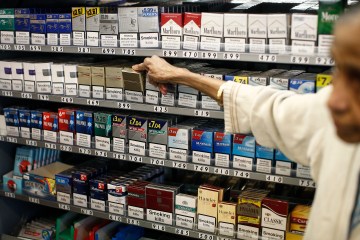 Plumber Paul Rogers, 33, of Allestree, Derby, said: “This is just woke madness. Beer should be traditional.”

It comes as Heineken is preparing to cut beer production at its European manufacturing planet if faced with a severe gas shortage over winter.

He said: “Underindexing with 18 to 34-year-olds – that’s a historic trend.

Most read in News

“It is important for the long-term health of the category to being younger consumers through.”

One punter writing in Beer Advocate, wrote: “This beer is very bad. It may well be the least flavoursome beer I’ve ever had.

“The beer is light in body with medium carbonation, incredibly dull, not offensive in taste, but not good.”

While another customer on the Tesco website one customer labelled the brew, “nothing to shout about and overpriced”.

“Try BudVar if you want a properly lagered lager with taste.”

The supermarket is selling four 330ml bottles of Heineken Silver for £4.50.

In June, The Sun revealed fans of Stella Artois were rejoicing after its latest beer returned to tradition by being five per cent in strength.

This story expires at 5:26pm on Wednesday November 2nd, 2022 and will be deleted.