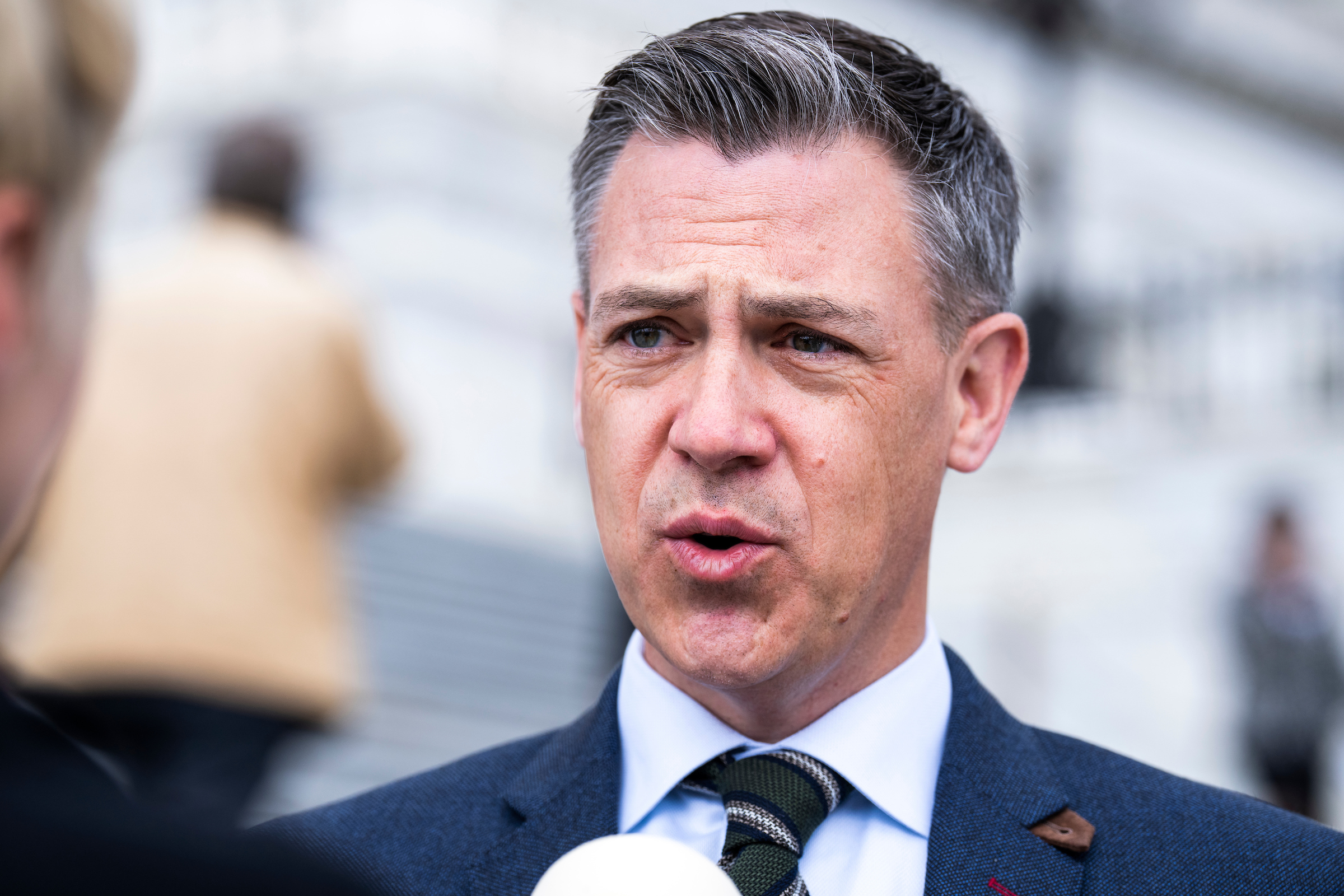 But Bucshon, who has endorsed Banks, said voters will ultimately choose a Senate candidate based on their own vision, not whether or not they back Trump.

“Jim Banks is the right person for the job — he has a conservative record and we’re a conservative state,” Bucshon said. “He’s a family man and a veteran, he’s 100 percent pro-life, he’s fiscally conservative. His message will ring true with Republican Party voters and in the general election in my state.”

Banks was quickly endorsed by the Club for Growth, an anti-tax group whose president, David McIntosh, said in a statement it was “prepared to spend whatever it takes to help Banks secure the nomination and victory.”

Both Banks and Dolan will likely face additional GOP opponents. In Ohio, Secretary of State Frank LaRose is another potential GOP contender, as is businessman Bernie Moreno, who also ran in 2022. In Indiana, Banks is the first candidate to enter the Senate race, but several other high-profile Republicans are considering bids, including Rep. Victoria Spartz and current Gov. Eric Holcomb, who is term-limited from running for reelection. Former Gov. Mitch Daniels is also weighing a run.